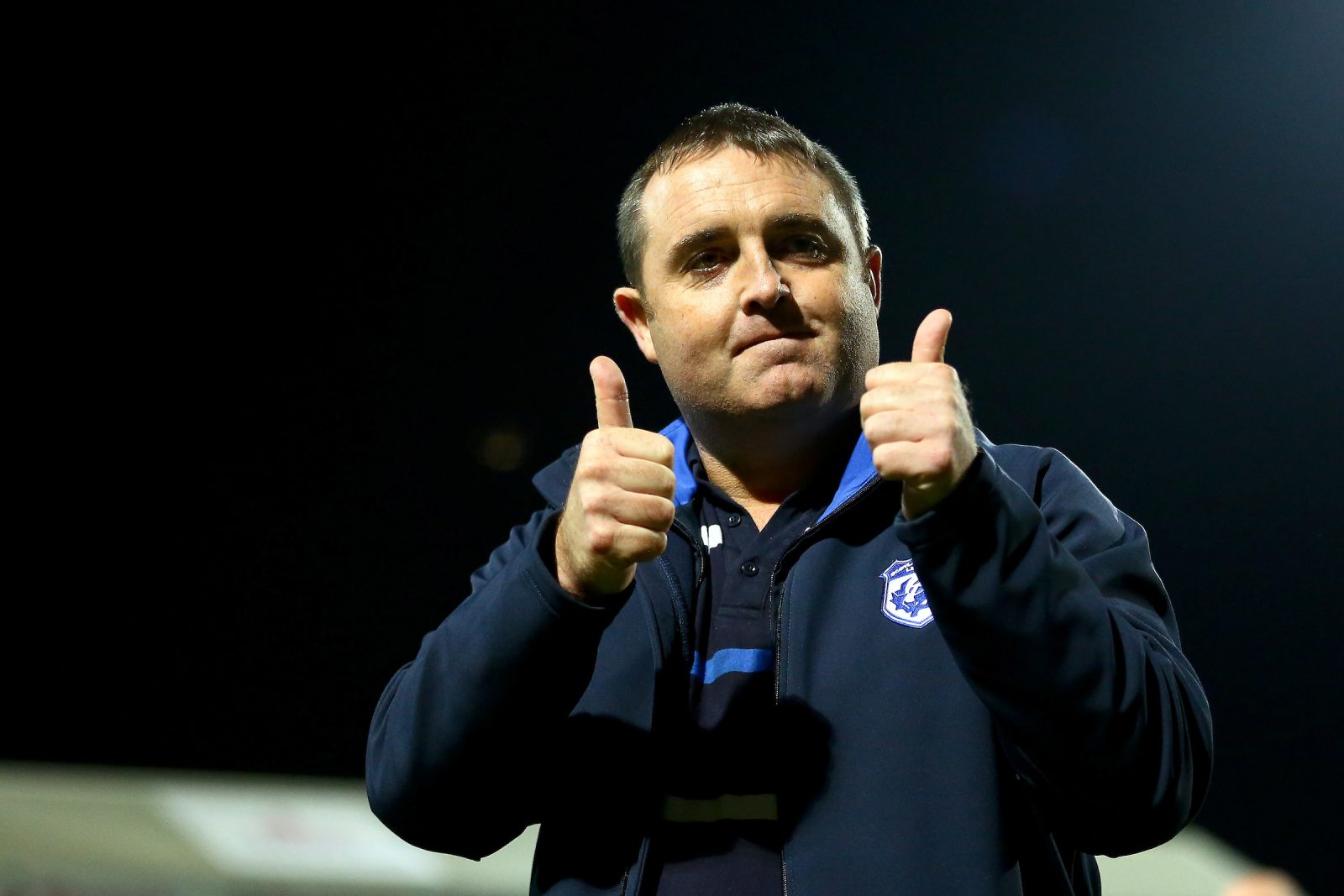 Rugby League Cares is delighted to announce the appointment of Steve McCormack as the sport’s first ever Transition Manager.

This ground-breaking appointment will see Steve work alongside full-time players as they approach the end of their playing careers to help them prepare for life after rugby.

He will also provide additional support to players across the game alongside the clubs’ dedicated Player Welfare Managers, as well as working closely with RL Cares’s Career Coach Julie Measures.

Steve will be joining the charity in March from Wigan Warriors, where his work as Player Welfare Manager has seen the Super League champions become recognised as one of the most progressive clubs in British sport in the welfare field.

RL Cares Head of Player Welfare Emma Rosewarne said: “This is a hugely important appointment for Rugby League which underlines RL Cares’s commitment to providing first class levels of service and support to the playing community.

“We are looking forward to harnessing Steve’s exceptional experience and abilities to help players go on to have fulfilling and rewarding lives once their playing days are over.

“His role is broad and far-reaching: as well as supporting current players, Steve will be there for former players who are accessing support from organisations such as Sporting Chance.

“The independence of RL Cares means the support we are able to provide players is not unduly influenced by any breakdown in the relationship with their club, such as suspension or contractual dispute.

“We would like to thank Wigan Warriors for their understanding in allowing Steve to take up this new role and for the club’s continued unswerving commitment to player welfare.”

Steve McCormack said: “This is a fantastic opportunity for me and I can’t wait to get stuck into helping players across the game in my new role as Transition Manager.

“I’ve been involved in working with players on planning for what they’re going to do after their rugby careers are over since I first got into coaching at Salford in 1998.

“Rugby League has the best player welfare systems in sport and a lot of that is down to the hard work and dedication of organisations like RL Cares and people like Emma Rosewarne.

“Through their efforts there has been a massive increase in awareness among players of the need to think about transitioning as early as possible.

“It’s a very exciting role and one I feel I have been preparing for over many years. I really appreciate Wigan’s understanding in allowing me to take up this position and I’d like to thank them for their support over the last couple of years.

“Working with my home-town club in Challenge Cup finals, Super League Grand Finals and World Club Challenges has been an incredible experience, as has being part of an organisation that recognises the importance of player welfare.”

An England international at junior level, Steve’s playing ambitions were ended by a serious shoulder injury as a teenager. Steve went on enjoy a hugely successful coaching career at both club and international level: he was twice named Championship coach of the year while at Whitehaven in 2004 and 2005 and coached Scotland in the Rugby League World Cups of 2008, 2013 and 2017.

The creation of the position of Transition Manager comes just a few weeks after Rugby League Cares took on full responsibility for delivering the sport’s player welfare programme. Steve joins a growing team at RL Cares that includes Emma Rosewarne, who has been seconded from the RFL, and careers specialist Julie Measures.