Home > About Us > Our trustees

A chartered accountant by profession, Tim worked for industrial giants Lonrho during the 1970s and 1980s when he was a captain of the steel industry in South Yorkshire.

As club chairman, he led Sheffield Eagles out at Wembley in 1998, the year they sprung the biggest shock in Challenge Cup history by defeating odds-on favourites Wigan.

He was a director of Super League (Europe) from 1998 to 2002 and has been chairman of the RL Benevolent Fund since 2004, as well as being involved with RL Cares since the charity’s inception in 2011.

Tim also has a passion for horse racing and is a trustee of the Northern Racing College and chairman of the Leger Legends, a race which has raised over £1m for good causes in the last nine years. 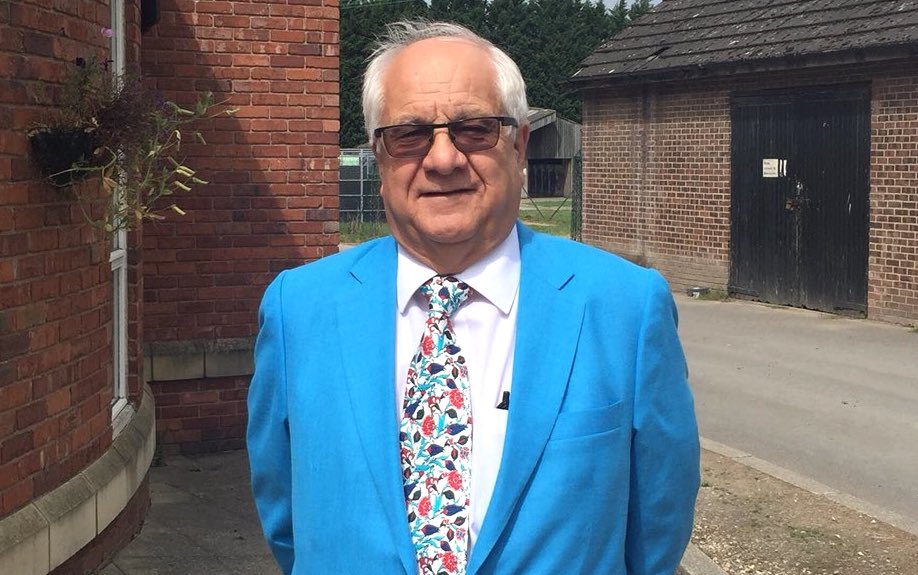 David was Member of Parliament for Wakefield for 18 years, during which time he served as Shadow Health Minister and Chair of the Commons Health Select Committee.

He was a founder member of the All-Party Parliamentary Rugby League Group and acted as its secretary for 15 years.

A life-long Wakefield Trinity fan and former amateur RL player, David has been a trustee of the Rugby League Benevolent Fund since its foundation. He is an author, co-author and editor of several books on Rugby League, including the acclaimed They Walked On Water, the story of the 1968 ‘Watersplash’ Challenge Cup final.

Away from RL, David was a long-standing trustee and Chair of the National Coal Mining Museum for England and is a former non-executive director of NHS Mental Health Trust. 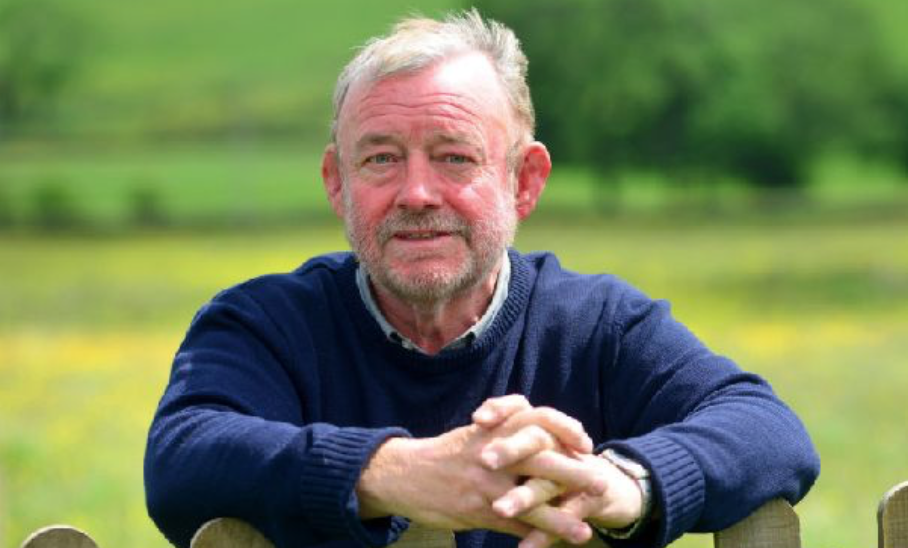