Home > What we do > Heritage > National Rugby League Museum

In June 2020 we agreed an exciting new partnership with Kirklees Council to establish the world-class facility at the George Hotel in Huddersfield.

The decision to house the museum at The George was made following a recommendation by an independent selection panel, which had considered expressions of interest from locations across the North of England.

The George Hotel is the venue where the sport that would become Rugby League was born: on August 29, 1895, 21 clubs met at the hotel to agree a breakaway from the Rugby Football Union to enable working class players to be compensated for wages lost when playing rugby. 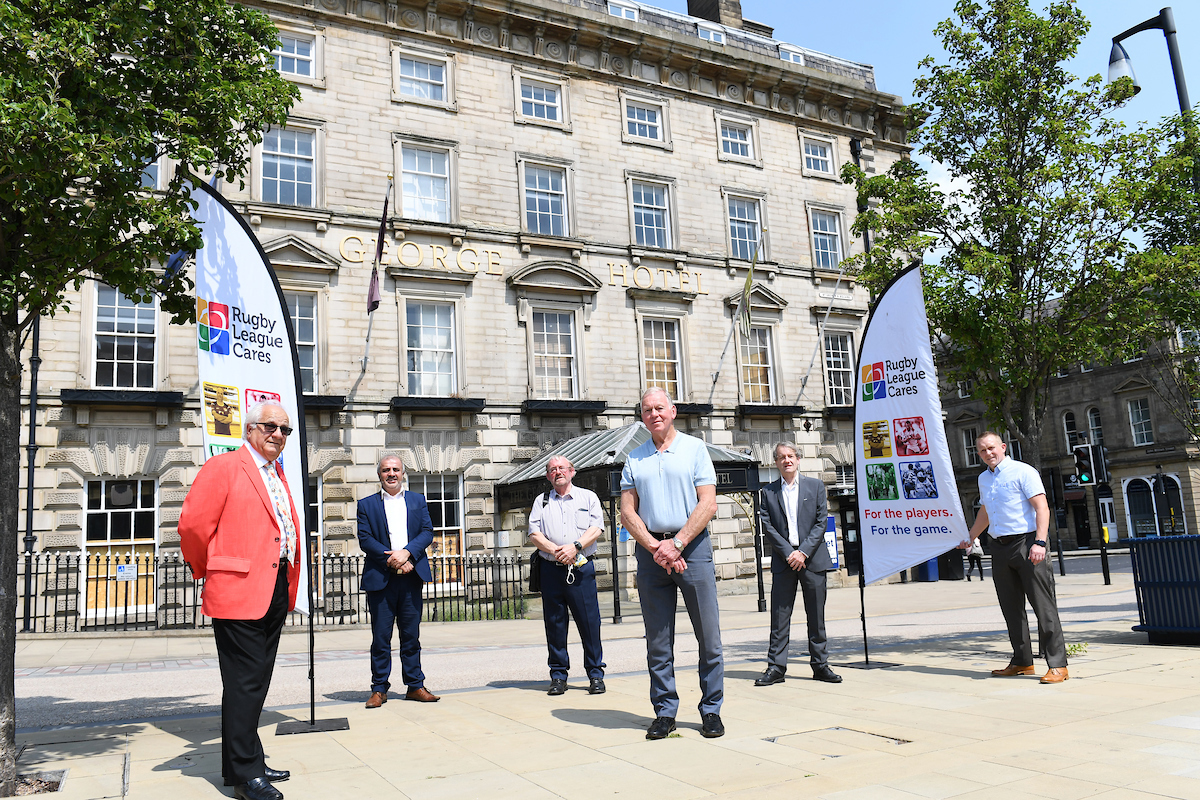 The museum will tell the wonderful story of a sport that remains as important to the communities in which it is played as it was in 1895.

Tim Adams MBE, the Chairman of RL Cares, said: “I am sure everyone in the sport will welcome this decision to establish the National RL Museum at the George Hotel.

“We are looking forward to working with the members and officers of Kirklees Council to develop a museum that will be the envy of sports around the world in a location that means so much to so many people.

“I would like to thank all the other centres who expressed an interest in hosting the museum: Kirklees Council were not alone in putting forward a compelling case to the selection panel, who deliberated long and hard before handing down their recommendation.

“The interest shown is a testimony to the prestige that comes with being the home of the National RL Museum, and ultimately acknowledges the importance of the George Hotel to Rugby League.

“Our thanks also go to all the members of the  independent selection panel who helped us reach this important decision: their wealth of knowledge of the museums landscape and the sport was invaluable.” 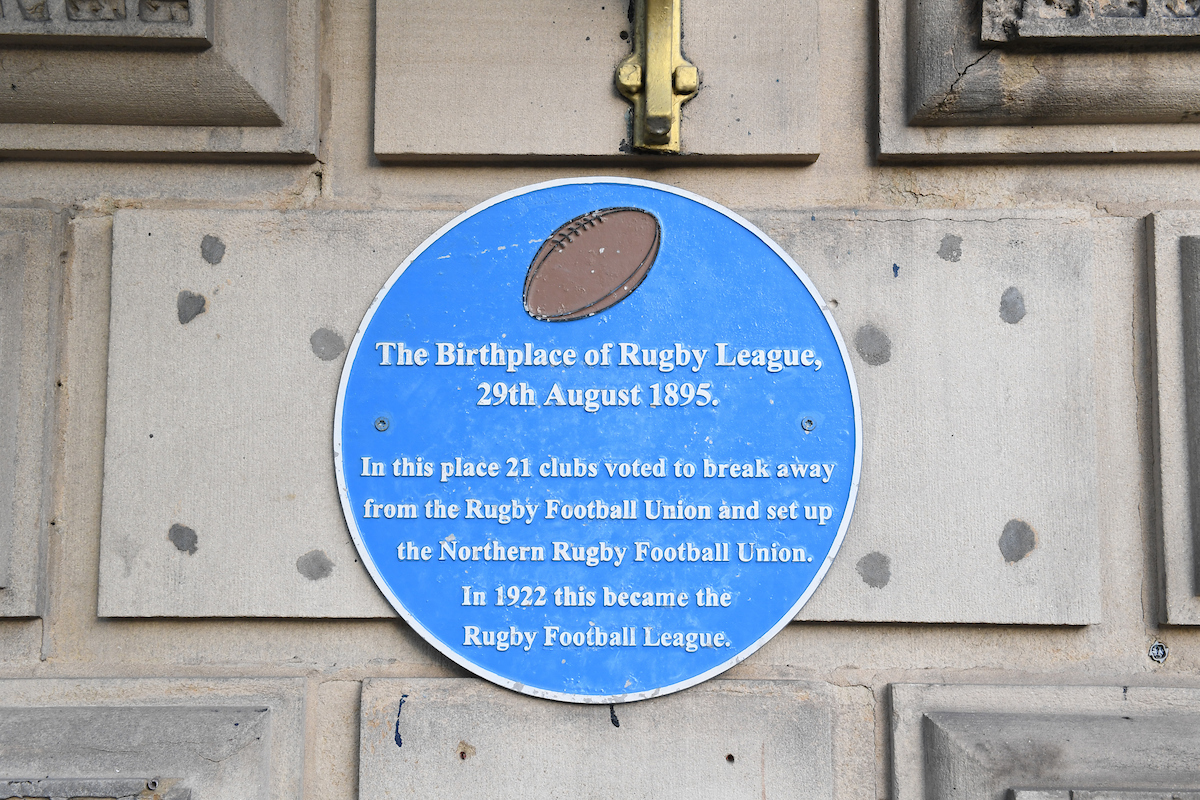