Home > What we do > Heritage > RL Record Keepers’ Club 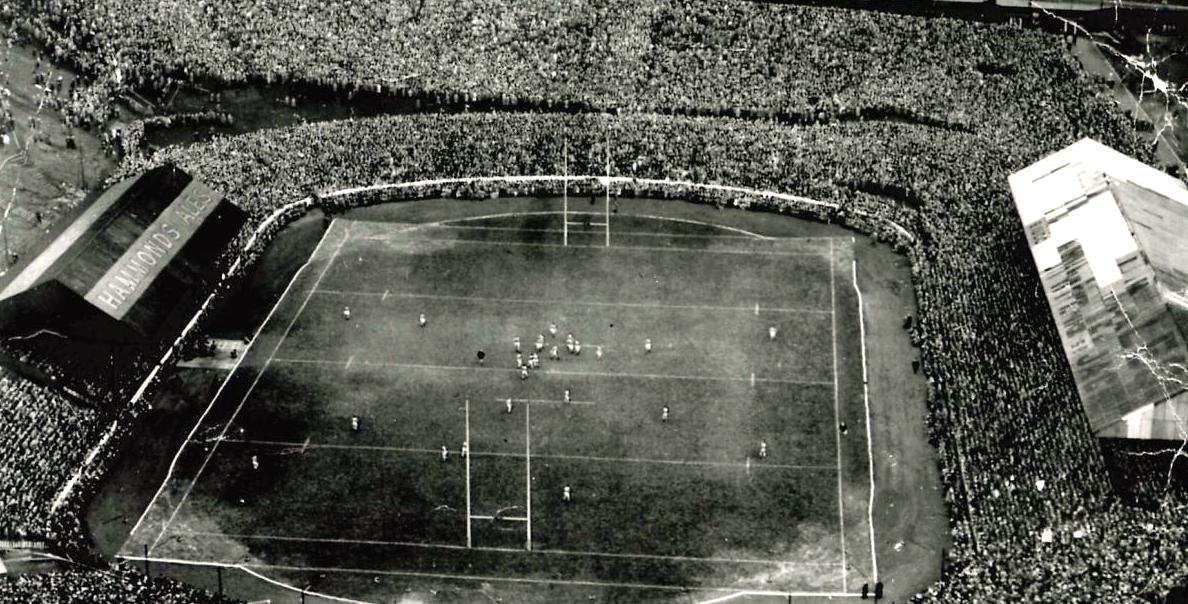 Rugby League Cares has teamed up with the re-established RL Record Keepers’ Club to create and share a comprehensive record of the sport’s proud history and heritage.

Originally formed in the 1970s by Irvin Saxton, the RKC defined the basis on which Rugby League records were compiled going back to the sport’s formation in 1895.  By the time the group was wound up in the mid-1990s they had created a paper record of the teams and scorers of nearly every game of Rugby League in its first century.

The reformed RKC members include historians from clubs across the sport who have joined forces to create and share a comprehensive record of Rugby League’s history, with an immediate focus on sharing an accurate statistical history of professional rugby league in the UK.

The RKC aims to:

* Engage with the rugby league community to support their work

* Create a record for every player to have played a first-grade match, to include their full name, date of birth, image and details of their playing career

The official RKC website will be launched soon at www.rugbyleaguerecords.com and the group are busily working on the huge task of creating an accurate electronic record of nearly 70,000 games, and over 25,000 players, who between them have scored over 2 million points.