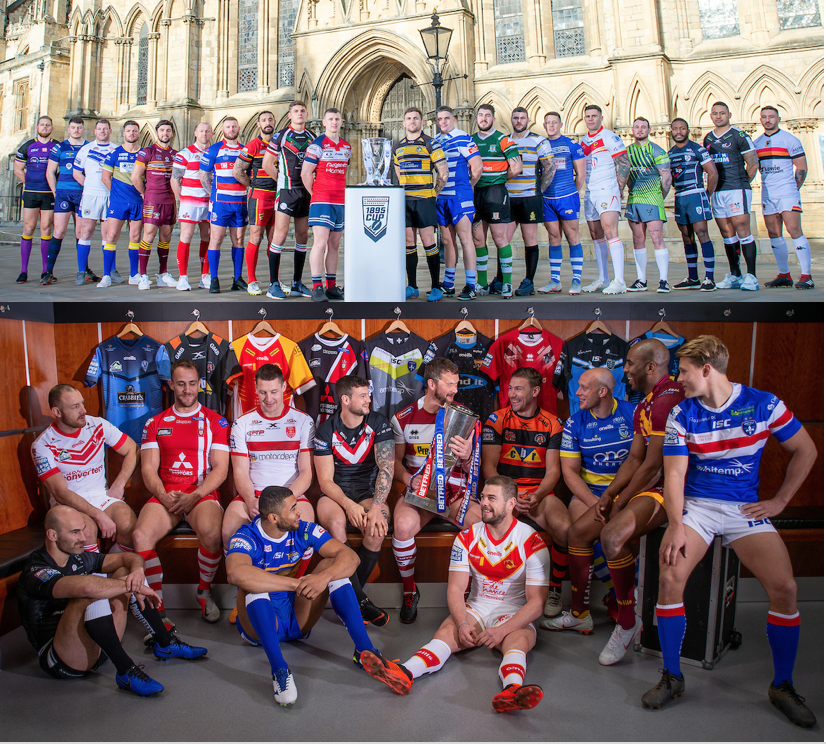 Rugby League Cares is delighted to announce that it has reached an agreement with the RFL that will see it assume full responsibility for delivering player welfare services to the professional and semi-professional game.

RL Cares has been increasingly active in recent years supporting players in a number of areas and this exciting new initiative will allow the independent charity to give the welfare of the sport’s most important stakeholders an unprecedented level of priority.

As part of the agreement, RFL director Emma Rosewarne has been seconded to RL Cares in a new role as Head of Player Welfare.

RL Cares Chairman Tim Adams said: “This is a very exciting move for RL Cares. The charity exists for the players, for the game and we are looking forward to working even more closely with players to put their interests first.

“The handover of responsibility for player welfare follows detailed discussions with the RFL, who deserve great credit for their commitment to this important field. The RFL has done a fantastic job in delivering a player welfare programme in difficult circumstances, without getting the recognition their hard work merits.

“The outcome of those negotiations is that for player welfare to be even more successful, it needs to be delivered by an organisation like RL Cares.

“Our independence means we are perfectly placed to provide the best possible support to players, regardless of other issues that may be ongoing within the sport.”

RL Cares will continue to work closely with the governing body and its member clubs, who have agreed to continue paying towards the significant costs of the player welfare programme.

The charity will also commit further resources to player welfare, including additional funding over and above what the game currently spends.

RFL Chief Executive Ralph Rimmer said: “Looking after current and former professional and semi-professional players has to be a key concern for the governing body.

“The RFL has invested heavily in player welfare since the sport recognised the need to tackle this area in a more structured manner a decade or so ago. Whilst we will continually look to drive standards, the game is praised and admired by other sports for our work in this area.

“Much of the credit for that should go to Emma Rosewarne, and I know that her secondment to RL Cares under the new arrangement will reassure the game’s stakeholders, including our players, that this is a positive move. Emma works tirelessly in this area and is truly an unsung heroine in this sport.

“Our record in player welfare provision is something of which we should all be very proud and remains critical to the sport’s good health – the RFL’s financial support, and that of the Super League clubs, will remain undiminished.

“Rugby League Cares is a fantastic organisation with which we work closely, and we have been considering this move for quite some time. It is a recognition of the outstanding work that Rugby League Cares already does in this area, and bringing all of the game’s welfare provision under their supervision will bring greater consistency of delivery, plus other benefits.

“The RFL and the Super League clubs will continue to fund welfare provision through Rugby League Cares, but this also gives the welfare programme more independence as part of a registered charity.”

Emma Rosewarne said: “I am proud of what we’ve achieved over the last nine years, but having the game’s welfare provision under one roof will enable us to make more improvements, and deliver a better service to players.”