Catalans Dragons head coach Steve McNamara believes he may have the most challenging job in world Rugby League, and has spoken of the unflinching trust in his players that has come to shape his coaching philosophy.

The former England boss believes the recent enforced period in lockdown will galvanise individuals, communities and the sport as a whole, and has set himself the target of becoming the first man to lead the French side to a Super League Grand Final win.

“I’m trying to create something here that can make history, our drive and effort is towards trying to achieve that,” Steve tells host George Riley in Episode 7 of the Rugby League United Podcast.

“People go what a great place to live, how lovely it would be to work here. But this is uncomfortable. You coach in a country where you can’t speak the language to the owner fluently. Some of the players, the different cultures, the travel.

“The reason I like this is it’s the most challenging job in the world of rugby league. And it’s one of the best.” 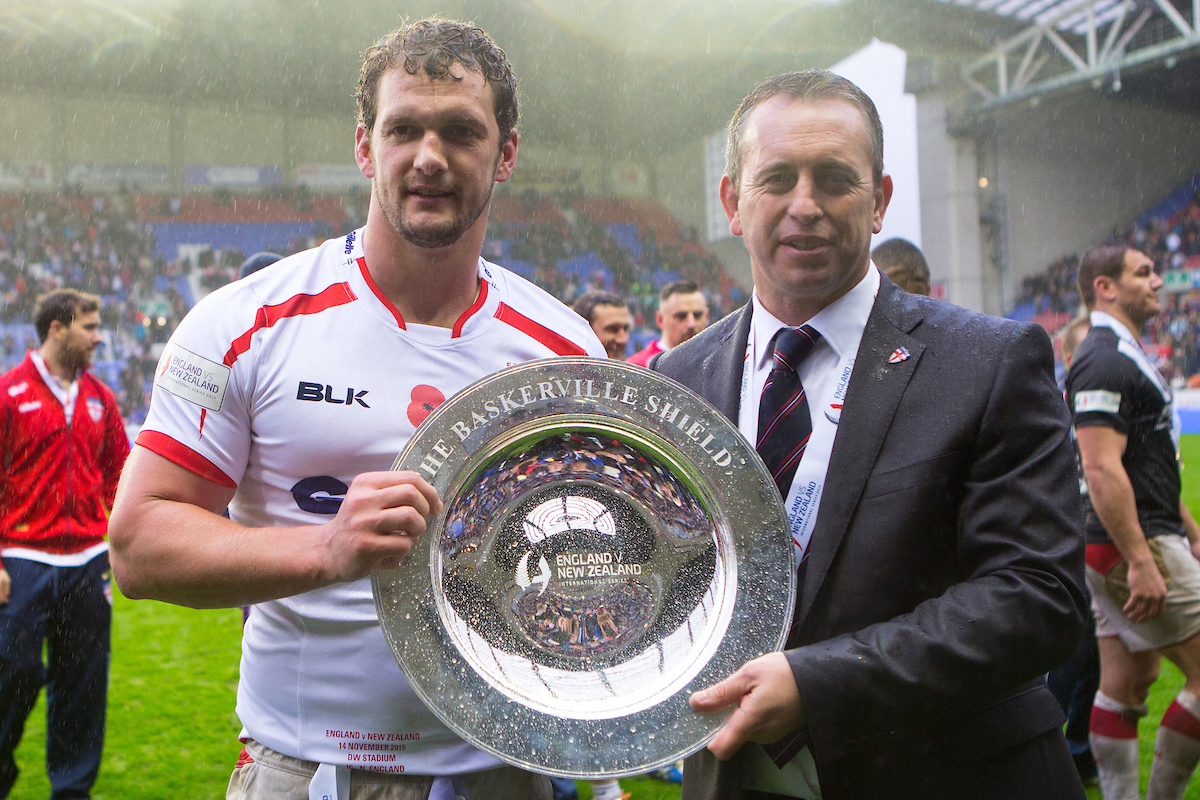 McNamara steered England to within seconds of the 2013 World Cup final, and has revealed how the pain and anger of that period in his life has been used as motivation for the successes that have followed, including a first Challenge Cup triumph for the Dragons in 2018.

The former Hull and Bradford back row reveals how he trusted senior players to eradicate club versus country tribalism in the England camp, the tears and regret of that heart-breaking defeat by New Zealand in the 2013 World Cup semi-final, and discusses for the first time his own pain and anger at losing his job as England head coach – and discovering his successor while watching TV with his family.

“When you invest so much into something and sacrifice so much, as you do with England, to learn about it that way is something I’ve probably not really ever spoken about, that hurt. And to see the hurt in my kids’ face, that was the one.”

In a fascinating hour-long discussion, McNamara explains how a young lad from a working-class family in Hull ended up coaching in Australia’s NRL, the resilience he built from a young age, and a mentality of challenging negativity by taking yourself out of the comfort zone.

“The decisions you regret in life are the ones you don’t make, not those you do,” he says of moving his family to Australia, and then living and working alone in New Zealand and France after his family returned to the UK education system.

“In the past I would have asked too many questions about the job, found out too many things I didn’t like and it would maybe have prevented me from taking that opportunity. Sometimes we find things to stop ourselves doing things all the time, we do that with players…I can’t pick him because he can’t do this and can’t do that…yes but look what he can do. “

McNamara talks of the importance of building relationships and being true to your values and beliefs in the face of external criticism. He discusses how and why he offered a chance to controversial signing Israel Folau amidst wide-spread condemnation and pressure to do the opposite.

“I put my head and everything else on the block but this was not about just trying to grab a world class player. It was my duty to investigate it properly and make the right decision and I think it was the right decision.”

It was that same approach of trust that same McNamara protect his players and discipline them internally during that 2013 World Cup campaign. Zak Hardaker and Gareth Hock left the squad for breaches, and James Graham was dropped.

“The Press don’t like that and can agree or disagree, but my duty was to make sure that playing group stays strong with each other. They trusted me that i would make the right decisions and then you build that trust.

“I’m not into making statements that will please other people. Just make the right decisions and the right calls. Maybe that’s a fault, maybe it’s a strength but that is the way it is for me.”

The compelling, frank and honest discussion is the latest episode of the Rugby League United podcast series from independent charity Rugby League Cares. 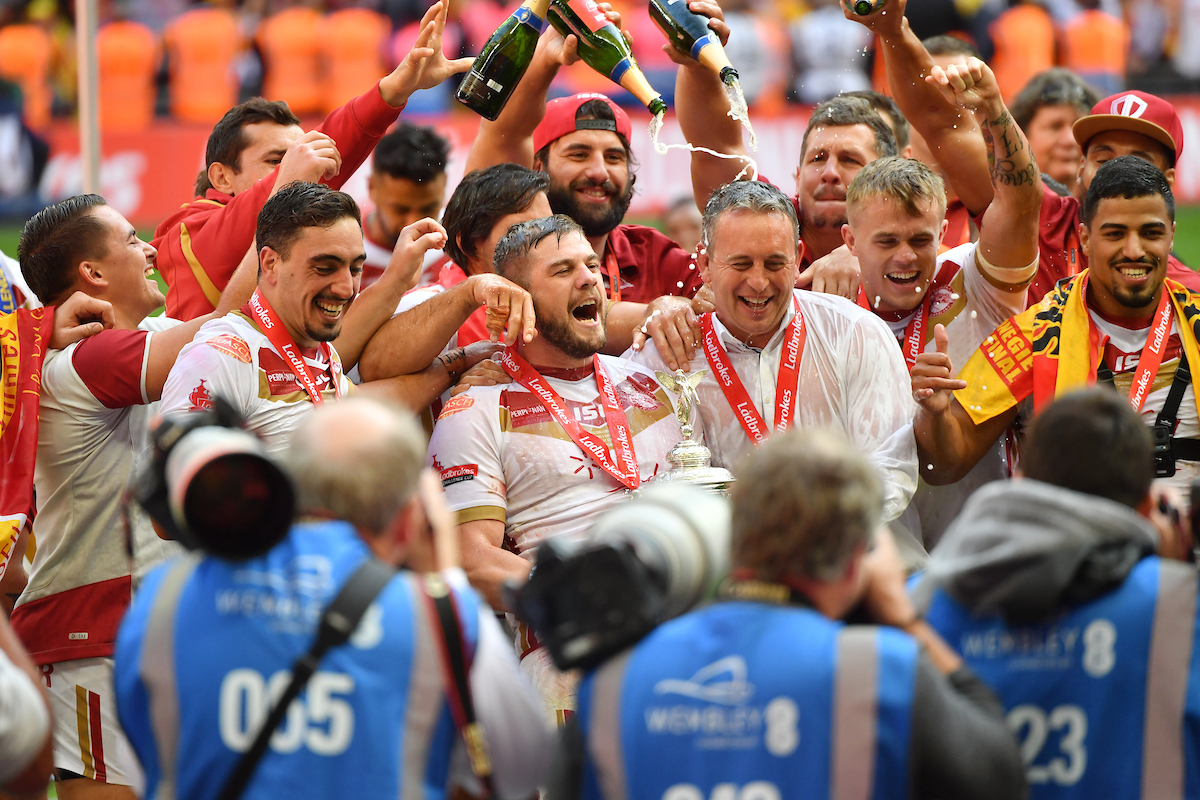