Rugby League Benevolent Fund General Manager Steve Ball believes seriously injured players and the families the charity supports have felt lockdown more than anybody else in the entire country.

Steve says the help it provides is more crucial now than it has ever been as the nation bids to respond following the global Covid19 pandemic.

The Benevolent Fund works to support those suffering life-changing injuries from playing rugby league, and their families.

“They rely on health care workers and people coming to visit them, not just for their physical wellbeing but for their mental state of mind as well,” said Steve, who is the special guest in Episode 8 of the Rugby League United Podcast from Rugby League Cares.

“Their world has been absolutely turned upside down. They’ve been forced into shielding, and those visitors have been absent because they’ve not been allowed in the house. It’s been a very strange and stressful time for the lads who have sustained these injuries and who the Benevolent Fund supports.”

Steve cites the progress of Hull KR forward Mose Masoe from a catastrophic spinal injury as proof there is hope for everyone, with the right support and mindset.

“I saw Mose in hospital, I held his hand and said I’m here to help, and you and I are going to become great friends. I spoke for the whole of Rugby League,” said Steve.

“It doesn’t come with a script when you have a terrible injury. Those people who are injured are often worried more for their families than they are about themselves.

“He smiled, couldn’t move at all, I took that as a yes. He knew, and his wife knew, that throughout that journey he was about to embark upon, which must have been terrifying for himself, his wife and family, we were there as a guide and support, and often for the club involved as well. Hull KR hadn’t seen anything like it in their history.” 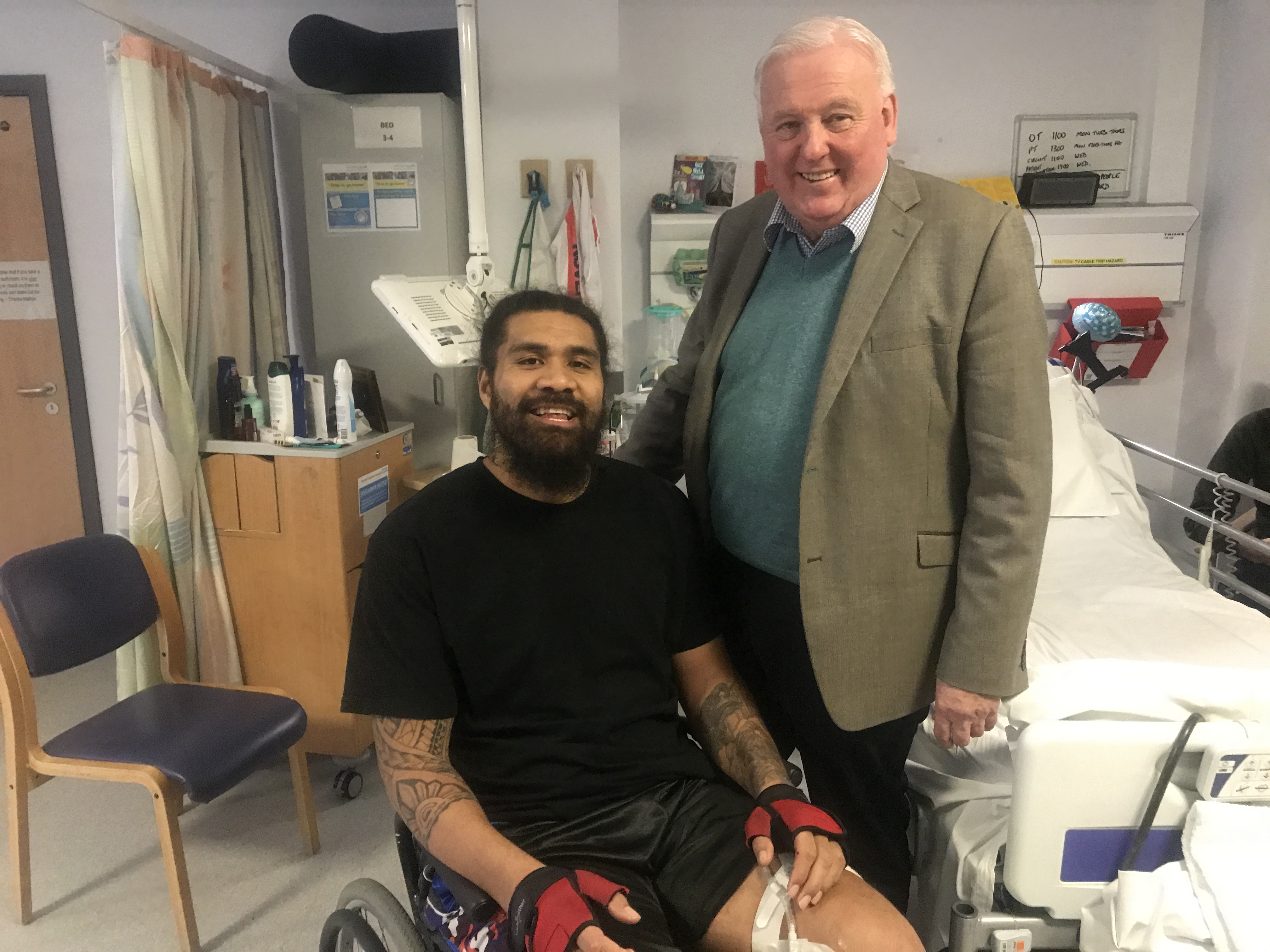 In a 45-minute chat with host George Riley, Steve discusses his own involvement and the selfless nature and gentle approach to trauma support that has seen him added to the RFL’s Roll of Honour.

“It’s always difficult seeing the fear in someone’s eyes,” he says of the first meeting with players who have suffered a life-changing injury. “The journey is a very lonely one.”

Steve and George discuss Rugby League’s response to the Cumbria shootings which claimed the life of player Garry Purdham – the response to which Steve feels is his proudest moment. Steve outlines the support given to Lizzie Jones following the tragic death of husband Danny, the heroic work done by Steve Prescott, and the recent devastating setbacks dealt to Masoe and Rob Burrow.

“The lads who have been in Mose’s position have all told me they are more worried about their partner, paying the mortgage and what happens next. So, we take away that worry and concentrate on them getting better,” he says.

“Steve Prescott, more than anybody else I know, completely got what the RL Benevolent Fund is all about. It was all about inclusion and bringing people back into the game.”

The discussion is the latest episode of the Rugby League United podcast series from independent charity Rugby League Cares. 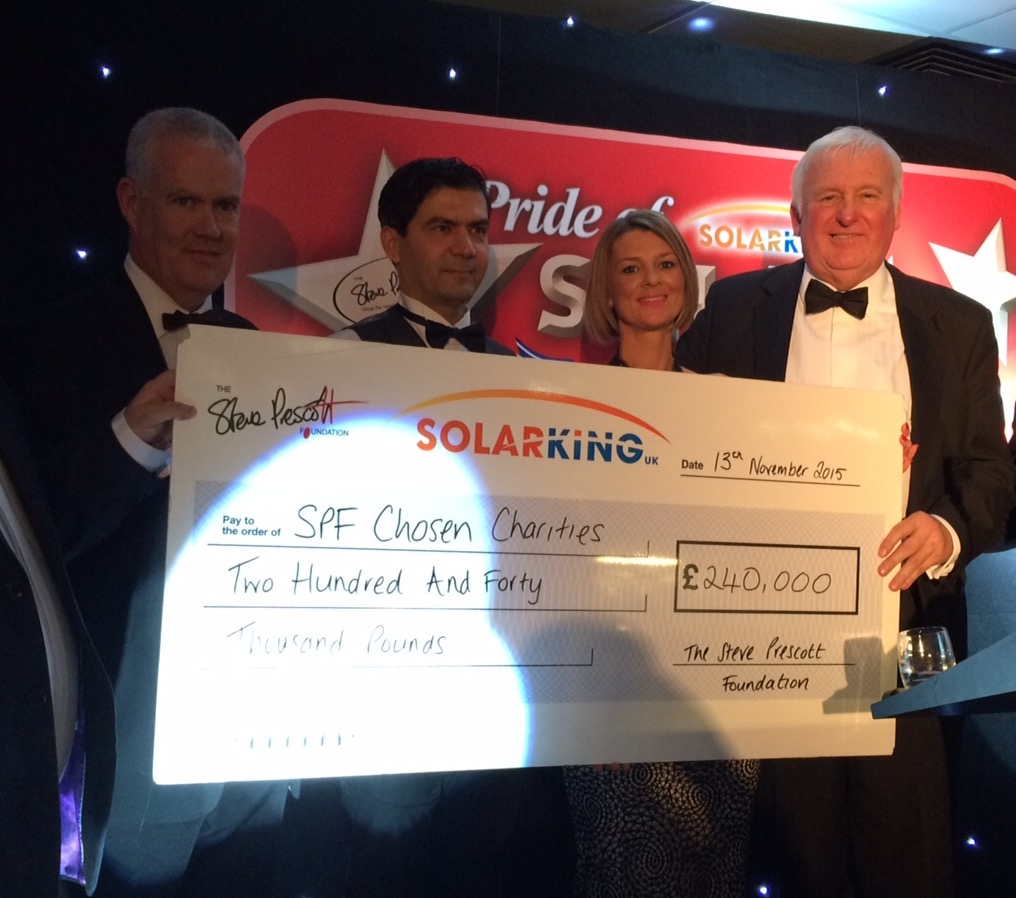