The 32-year-old former Leeds flier accepts he may already have been written off as a failure in the NRL, but his recovery from a devastating run of injuries since signing for Sydney Roosters has given him hope that he has one more big chapter still to write.

Speaking on episode four of the new Rugby League United podcast, Hall opens up on how he deals with his public persona of a boring maths geek, the words of wisdom from former Leeds coach Brian McClennan that fired his positivity, and the fear of letting team-mates down that led to his remarkable success with the Rhinos and England.

“I was in a magical bubble of injury-freeness at Leeds so I reckon it was their CEO Gary Hetherington! He must have a voodoo doll of me and started slashing at it so that both my knees have gone,” joked Hall.

“It’s just one of those things. I’ve been really blessed with injuries throughout my whole career then it happened all at once, so hopefully that is it now. “

Hall suffered an ACL injury for Leeds just three weeks after signing for the Roosters, and then dislocated his other knee just six games into his delayed Sydney career.

“If you go onto the field thinking about an injury then you are not going to be as good as you need to be. I don’t think about it. I have to trust in my knee being strong. If you think you are going to get injured or aggravate an injury then you more than likely will do.”

In a wide-ranging conversation, England’s all-time top try scorer discusses perception with host George Riley, revealing he has never given a second thought to what anyone thinks of him.

“People say ‘oh you’re that smart guy’ and I just go along with it. I was different, the odd one, so I’m not going to start arguing saying I’m not different. I just thought ‘whatever’. If you want to label me as that guy, then that’s fine. Whatever people want to think of me I let them, I’m not going to try and change their opinion by explaining.

“From Year 7 I was in all the stage musicals and went on tour around Europe with the jazz band and stage band. None of my friends could understand why I did it, but it was because I enjoyed it. I couldn’t give a monkey’s what people think because I enjoyed doing it. “

Hall has taken that strength of character through an entire career that has seen him win every domestic honour.

“Brian McClennan in 2008 said something that I’ve stuck with all the way through. You can either fear losing or love winning. The power of love is stronger than the drive of fear, so I’ve always tried to go with the positive side. When there are two ways to look at things I like to go with the positive and that is the little battle I have in my head.”

The Rugby League United Podcast series is produced by the independent charity Rugby League Cares and is available to watch every Thursday and download as podcast from Spotify and iTunes. 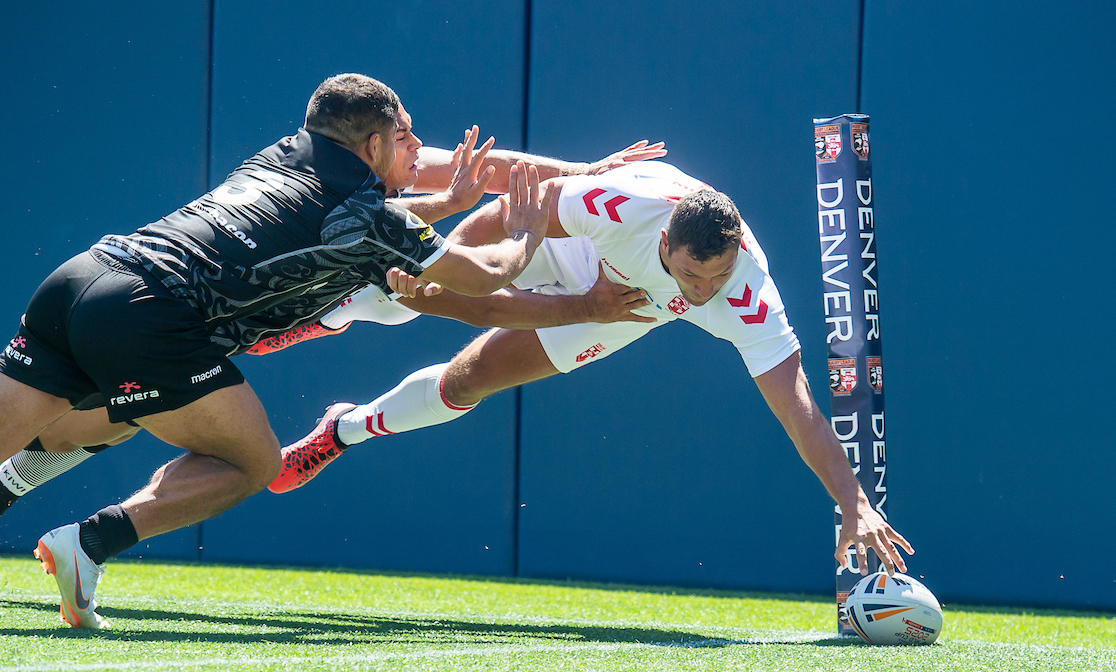