England international Reece Lyne reveals how a period of life-threatening self-destruction served as a “lightbulb moment” in turning his life around.

Speaking as the guest in Episode 3 of the Rugby League United Podcast from Rugby League Cares, the Wakefield Trinity centre details how he has used his own troubled upbringing to gain a mental strength and perspective that is now used to guide young offenders through their own darkest moments.

The 27-year-old opens up about the crippling anxiety, fear and self doubt that dominated his transition into professional sport, wishing he had found a strength to open up about his mental health much earlier in his career.

“Ten years ago, coming through the ranks at Hull FC, you had big tough guys all around you and all you want to do is play professional sport and not upset anyone,” he says.

“Over the years I have looked back and thought I was a scared little boy, all I’m thinking of is rugby and that if I show any sign of weakness then the coach won’t pick me or the lads will think I’m stupid.

“To come in and share your feelings is something you couldn’t really do then. I feel really proud now, and it’s probably taken a bit of time, but we have Rugby League Cares and State of Mind. And I’d like to think if there was a young kid in my shoes coming through, then the setup isn’t as tough and macho as it was and you can open up and speak.”

Lyne describes the moment at Wakefield where he realised he could end up dead if he did not find a way to turn around a destructive behavioural streak that he blames on a troubled upbringing, and his gratitude to the club for making him seek help.

“I got suspended by Wakefield when I was involved in a car crash with two others. Some of the things I look back on were crazy. I often wonder how I’m not dead with some of the things I’ve done, or killed someone else or ended up in prison. That makes me think I must be here for a reason. I must be a good dad or here to help other people.” 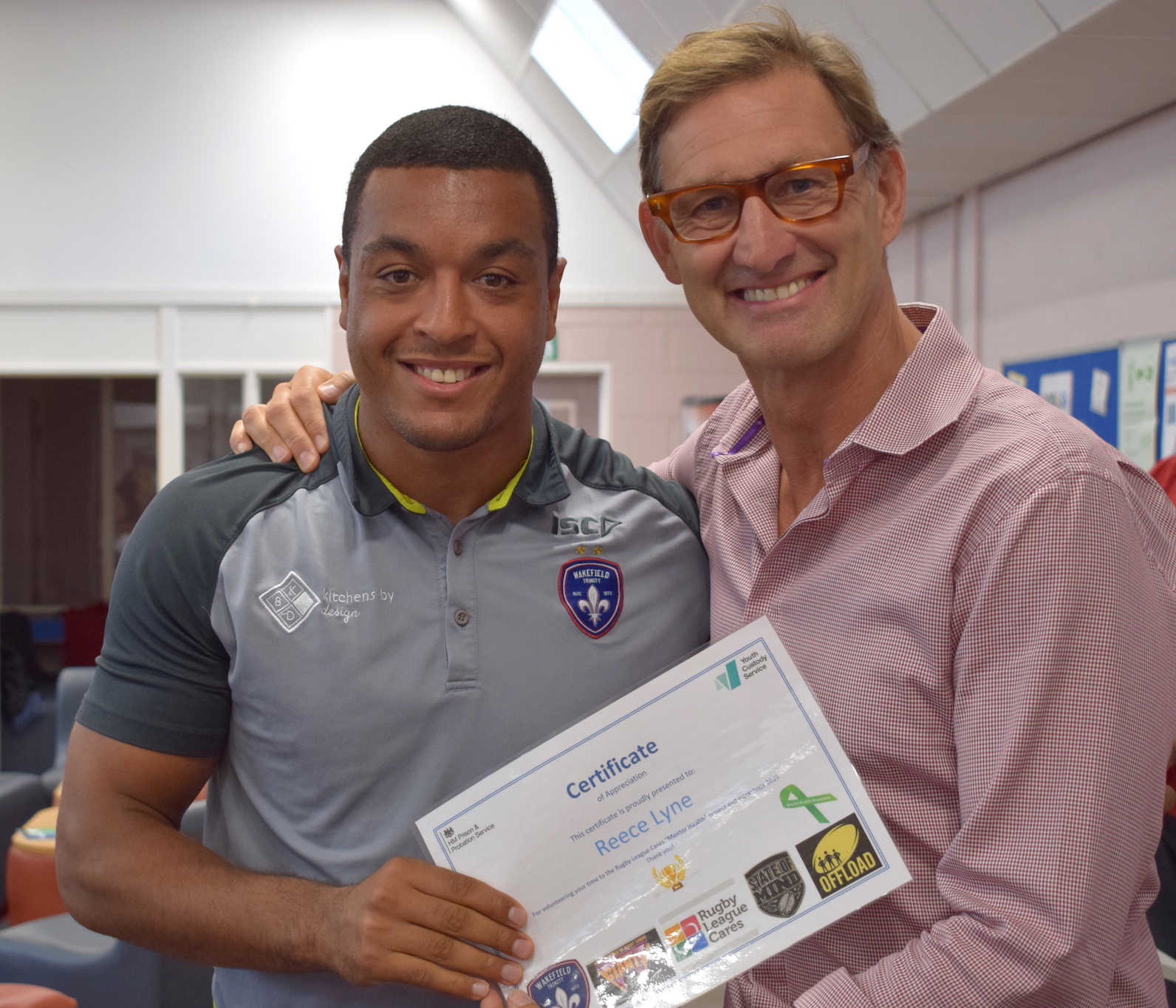 He now volunteers with young offenders across Yorkshire to help ensure they don’t make the same mistakes, receiving an award for his work from RFL President Tony Adams.

“Once you build trust then conversations start to flow and you break down barriers. I felt I could do that by just relating to them. I never ask anything. I tell them my story and see what bits they want to talk about.

“I look back at my life and not having a positive male role model had a big impact. As men you like to speak to men and follow in your dad’s footsteps. Not having that held me from opening up and keeping my emotions in check because I wanted to be strong for mum. Being that positive role model in these kids’ lives is something I’m very passionate about. It plays a key part as a lot of these kids are a bit lost and want guidance.

“If you are willing to open up and share your weaknesses and dark side, it’s more likely they will be willing to do the same for you. Experiences are often the best way to engage in conversation with people, it builds trust.“

In the third episode of the new mental fitness podcast, Lyne and host George Riley discuss the importance of giving, connecting, talking and trust.

The series is produced by the independent charity Rugby League Cares and is available to watch every Thursday or download as podcast from Spotify and Apple. 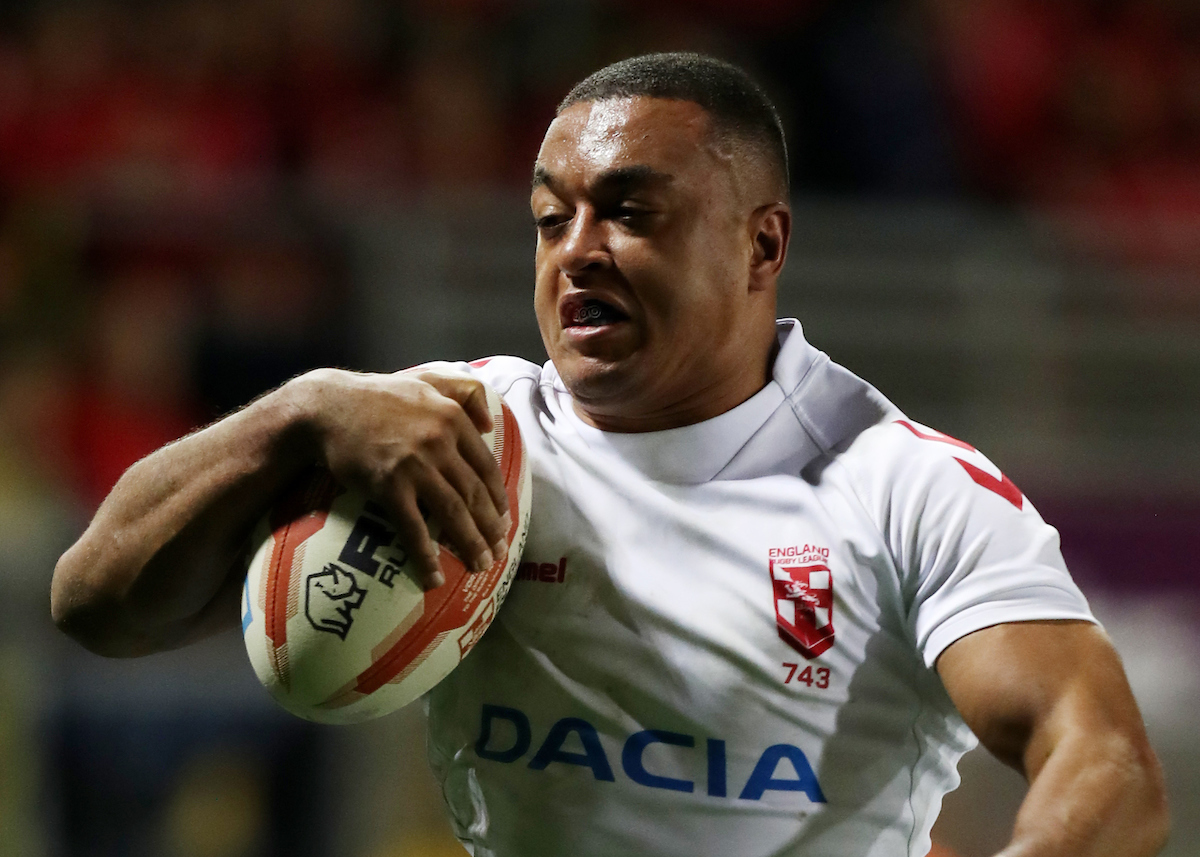