Rugby league legend Denis Betts believes the power of sport saved his life after a troubled childhood on the streets of Salford.

The 1995 Man of Steel, who won every domestic honour with Wigan during the club’s extraordinary era of dominance in the late-80s and early 90s, feels the culture at Central Park shaped him as a man.

Speaking as the special guest in Episode 5 of the Rugby League United Podcast produced by Rugby League Cares, Betts reveals his mental strength and outlook were formed from a troubled and abusive upbringing.

“I grew up in a council house in Salford. My dad was abusive and was never around, and mum struggled. I struggled,” he says.

“My grandparents I adored. My grandad bought me my first pair of boots. I was athletic. My evasive skills came from being chased by gangs. That’s how you grew up in Salford.”

Betts, who captained England in the 1995 World Cup final, gives a raw insight into the unforgiving macho nature of sport which forced mental health and fitness completely off the radar.

“Wigan’s success was built on this live-and-die mentality but it shouldn’t have been like that. That Wigan dressing room was brutal and if you wanted to be in there you couldn’t show any weakness,” he tells host George Riley.

“Any chink in the armour could be infected pretty quickly by some ruthless-tongued people. You had to be able to stand up for yourself and be resilient to not just name calling, but other areas of your life that were opened up quite quickly.” 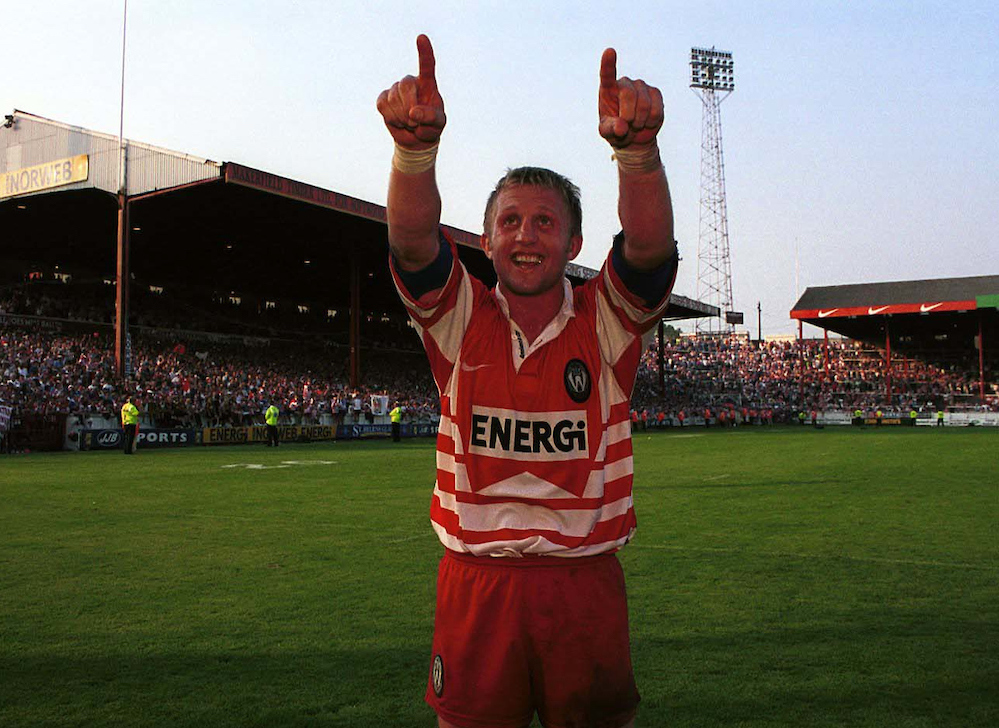 Betts discusses trust, cultivating friendships, living in the moment and the importance of giving.

“I think it’s something that has always been in my character that I’ve been happy to help people, be around people, do things for them. If you can look after people around you then hopefully they will look after you,” he adds.

“One of the big strengths of my journey along the way is I’ve never been really angry about what’s happened. I let it go. My past doesn’t make me who I am. I’m who I am. The experiences I’ve had have made me get to this point and understand who I am.”

The 50-year-old is now Director of Rugby at  Newcastle Thunder after eight years as head coach of Widnes, where he describes his role as “a fixer of broken toys.”

He believes his coaching philosophy has been influenced by family values.

“My grandad said I’d rather love and lose than never love. You’ve got to be willing to give yourself and get hurt along the way,” says Betts. “Coaching is like that. You can trust the players all you want, sometimes they just don’t play well.

“That doesn’t mean you shouldn’t trust them to do those things. I’ve always felt that if you want to hurt me in any way then you will do that.  It doesn’t stop me giving you the opportunity to be the better person because of it. That came through my family and the people around me, that I never mind getting hurt.”

In the fifth episode of the mental fitness podcast, Betts also reveals the coaching influences of David Waite, Matthew Elliott and Wayne Bennett, plus how close he came to playing for Manchester United.

The series is produced by the independent charity Rugby League Cares and is available to watch every Thursday and to download as a podcast from Spotify, Apple and all major providers. 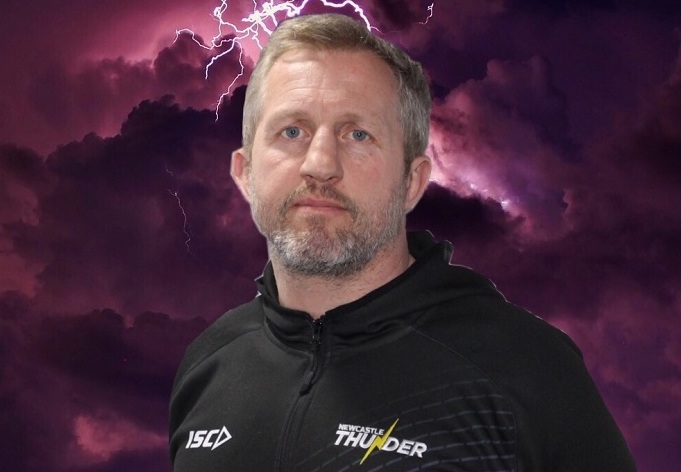