In an exclusive interview on the new Rugby League United podcast from Rugby League Cares, the eight-time Super League Grand Final winner reveals how he has taken inspiration from the positivity of his close mates, and discusses how setbacks throughout his own life and career have been used to build resilience, drive and leadership.

“When you are with Rob he is the same Rob, cracking the jokes, having the banter, so you don’t feel like he is ill, because he is so happy and feels okay in himself, apart from his voice,” says McGuire, who spent 16 years playing alongside Burrow at Leeds after coming through the club’s Academy together. Burrow was diagnosed with motor neurone disease at the end of last year.

“One of the first things Rob said to me was ‘I’m gonna fight. Don’t think I’m gonna lay down and accept.’ That was his attitude when he played. Everyone questioned his size and his ability when he was coming through and he proved everybody wrong every time. “

Masoe is learning to walk again after the Hull KR forward saw his career ended by a serious spinal injury earlier this year. McGuire was in awe of his team-mate’s attitude when he visited him in hospital shortly after the accident.

“Mose was the same. I remember him saying ‘I’ll walk out of this place’ and I thought it was a really big call. That positivity and positive attitude is so crucial.”

McGuire gives an extraordinary insight into how the Rhinos built a Super League dynasty, discussing the setbacks, adversity, events and individuals that contributed to one of the most successful spells of club rugby league that the game has ever seen.

“That belief we had in sticking to our processes and ignoring everything else. I see that a lot now in England Test cricket. It is about attacking and taking your opportunities and not being worried about the consequences.

“You look around the changing room and it just gives you confidence. You’ve seen them in the gym during the week, you’ve seen their preparation, you know the life they are living off the field and it gives you that confidence to go out and deliver your part of the bargain.”

In a wide-ranging discussion with host George Riley, McGuire also reveals the moments at Leeds that left him in tears, his pain at leaving the hometown club where he felt he would end his career, and how being discouraged from pursuing his goals as a schoolboy laid the foundations for a determination to prove people wrong in a remarkable professional career.

The new weekly Rugby League United podcast sees the sport’s biggest names discuss their mental fitness, life and career. It is produced by the independent charity Rugby League Cares and is available to watch every Thursday or download as an audio only version via the Spotify podcast channel. 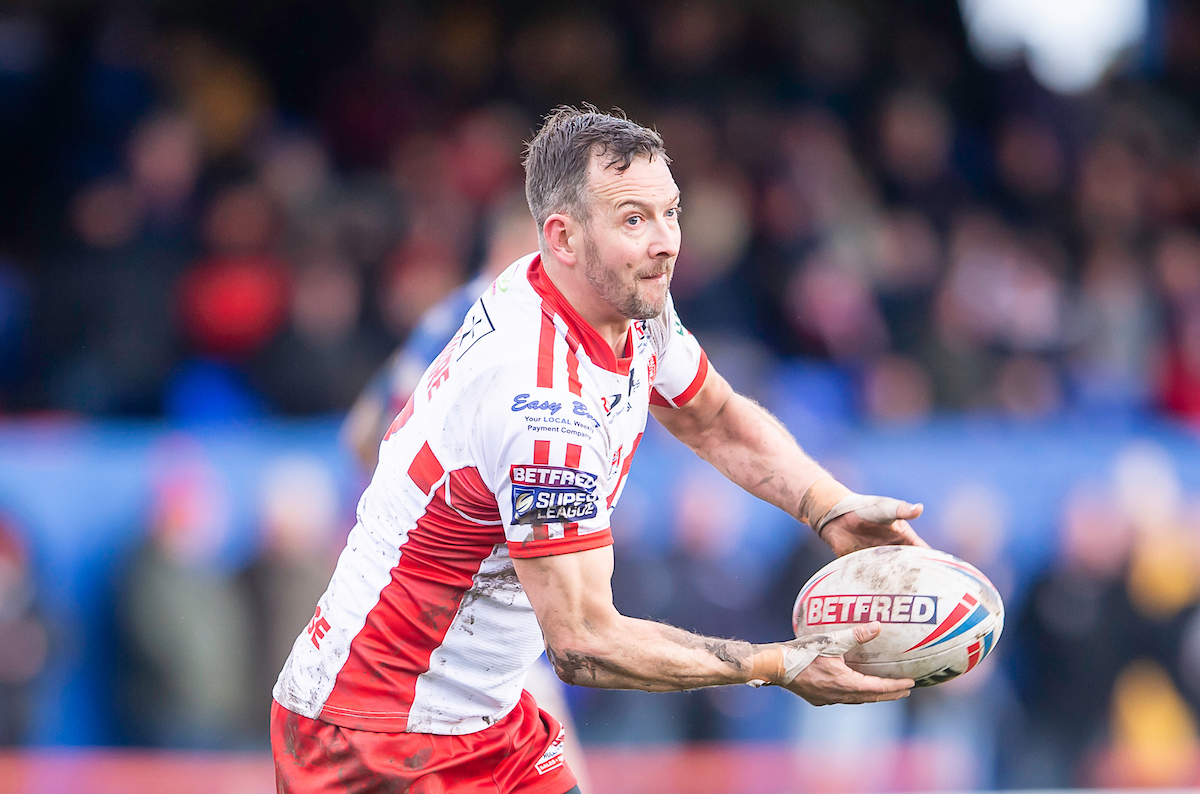