Ashton Sims believes he has learned the hard way that it is okay to struggle, as he builds a new life working in mental health after a successful Rugby League career.

The former Warrington Wolves and Toronto Wolfpack forward says he has been “one of the lucky ones” by finding a new purpose and focus following retirement from professional sport, and wants to encourage others to seek support through their tough times.

“I look back on it all fondly. The highs were great but the lows made me who I am today, “ he says.

“If you are struggling, reach out – there is so much support socially and professionally. It is not a sign of weakness, it is a sign of strength. Reaching out for support just means you want to be doing better than you currently are.”

He is now back in Australia working for Mental Health Movement, where he draws on an extraordinary wealth of experience to encourage people to open up about their feelings.

“I grew up very quick seeing team-mates having fist-fights and calling each other out,” he recalls of the year he turned professional at St George Illawarra.

“That’s the price of winning. Sometimes it weeds out some players who can’t take it, it also galvanises your strength and personality.

“Coming up against different challenges that we all face on and off the field. When you have good people around you, you will take on that good energy. Surround yourself with good people.

“I enjoy hanging around people who have the same work ethic and outlook on life. They are the kind of people I try and rub shoulders with.” 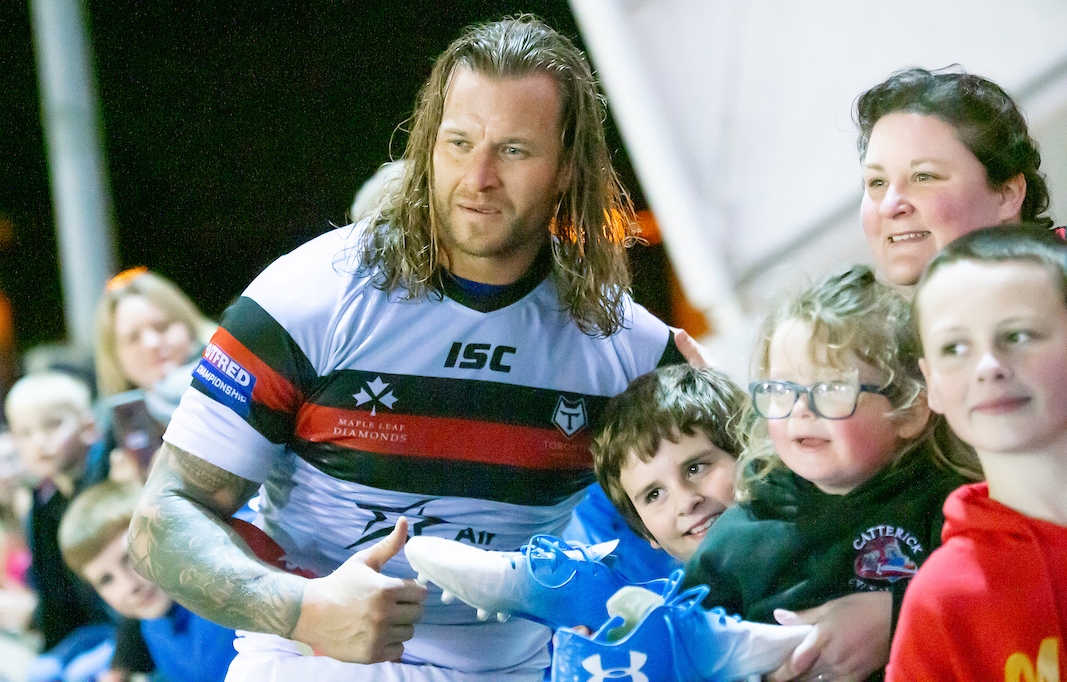 Opening up to host George Riley on the latest Rugby League United Podcast, Sims revealed how a tortuous period in his family life forced him to gain an understanding and take control of his own mental health.

“I always thought as a big tough Rugby League player I didn’t have to seek support, “ he said.

“In 2013 my daughter was born with a deformed kidney and needed surgery. I reacted in a way that no-one should have reacted: I isolated, withdrew and pushed the closest people away. I didn’t want to be seen as that guy with problems.

“It was probably an ego thing. People see me as a shoulder to lean on so what would they think if I’m the one going through the problems?

“It took me from happy go lucky into a rough spiral. Reaching out and talking to people helped me get out of it. This word resilience gets thrown around as a sexy word. People just think it’s about doing things on your own, pull your head in and get through it. Resilience means bouncing back from adversity, it means not giving up. If that means reaching out then I encourage that.”

Sims describes how the pain of losing friends to suicide has driven his passion to make a difference in mental health. He looks back on the humble beginnings that saw a family of five siblings survive on next to nothing, a period that he reflects on with pride as a source of motivation.

He reveals how he has managed to achieve a strong work-life balance, the importance of family and a close circle of trust, and how we should never judge a book by its cover.

Ashton and George share their own emotional experiences of having to reach out and ask for help, the importance of learning lessons in recovery, and the vital role of physical health in mental wellbeing.

The fascinating discussion is the sixth episode of the Rugby League United Podcast series from independent charity Rugby League Cares. 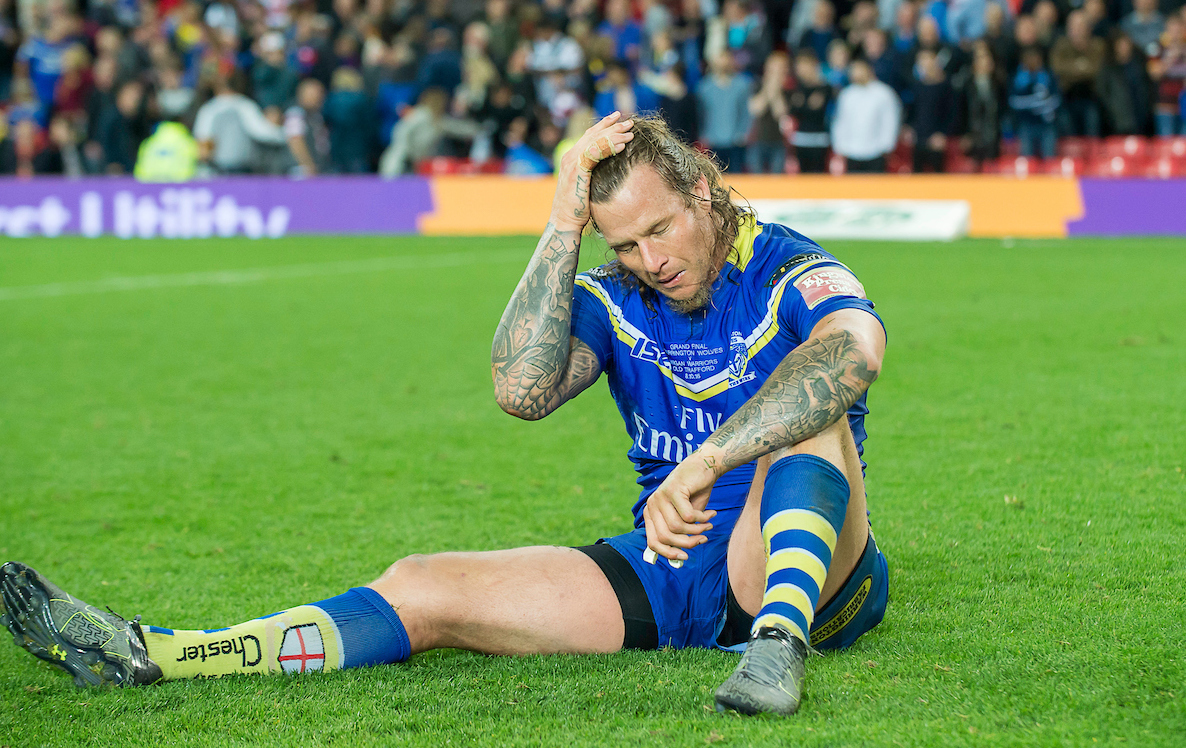