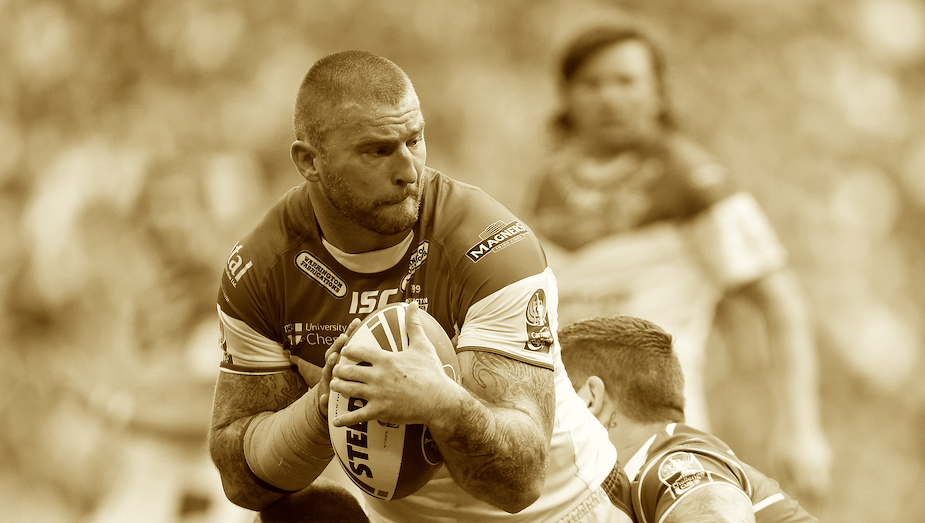 Paul is a former Super League player who made over 350 appearances during a distinguished career with Warrington Wolves, Featherstone Rovers and England.

He played 339 times for Warrington, mainly at prop, and was twice a Challenge Cup final winner with the Wolves in both 2010 and 2012. Paul also played in the Grand final at Old Trafford in 2012 and 2013. In 2011 Paul was also part of the Warrington Wolves team to win the League Leaders Shield.

Since retiring in 2018, Paul has taken up a career in the media were he’s worked with Rugby AM and is currently hosting his own podcast ‘The Oddball Woody Show.’

During his spare time Paul is studying in counselling skills and would like to progress to working in mental health and welfare.