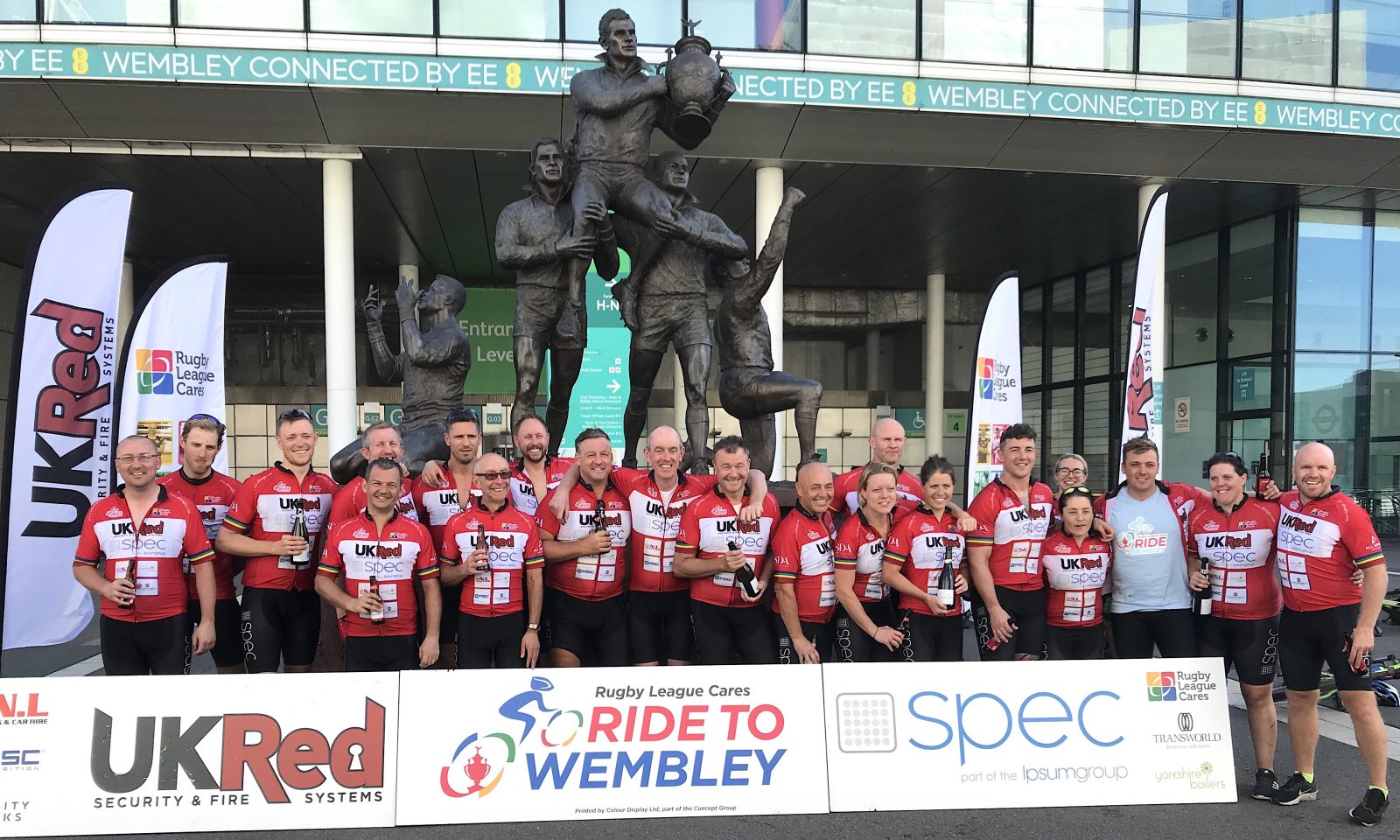 Some of the sport’s most celebrated stars went the extra mile for a special cause last week to raise more than £35,000 for Rugby League Cares.

The ride is an epic off-road challenge over five days that saw the riders negotiate an arduous route from the sport’s historic birthplace, the George Hotel in Huddersfield, to the Coral Challenge Cup final.

In that time, they climbed over 18,000 feet – the equivalent of cycling from sea level to Everest base camp – along forest trails, canal towpaths, green lanes and bridleways, crossing the Pennines, the Peak District, the Cotswolds and the Chiltern hills in the process. 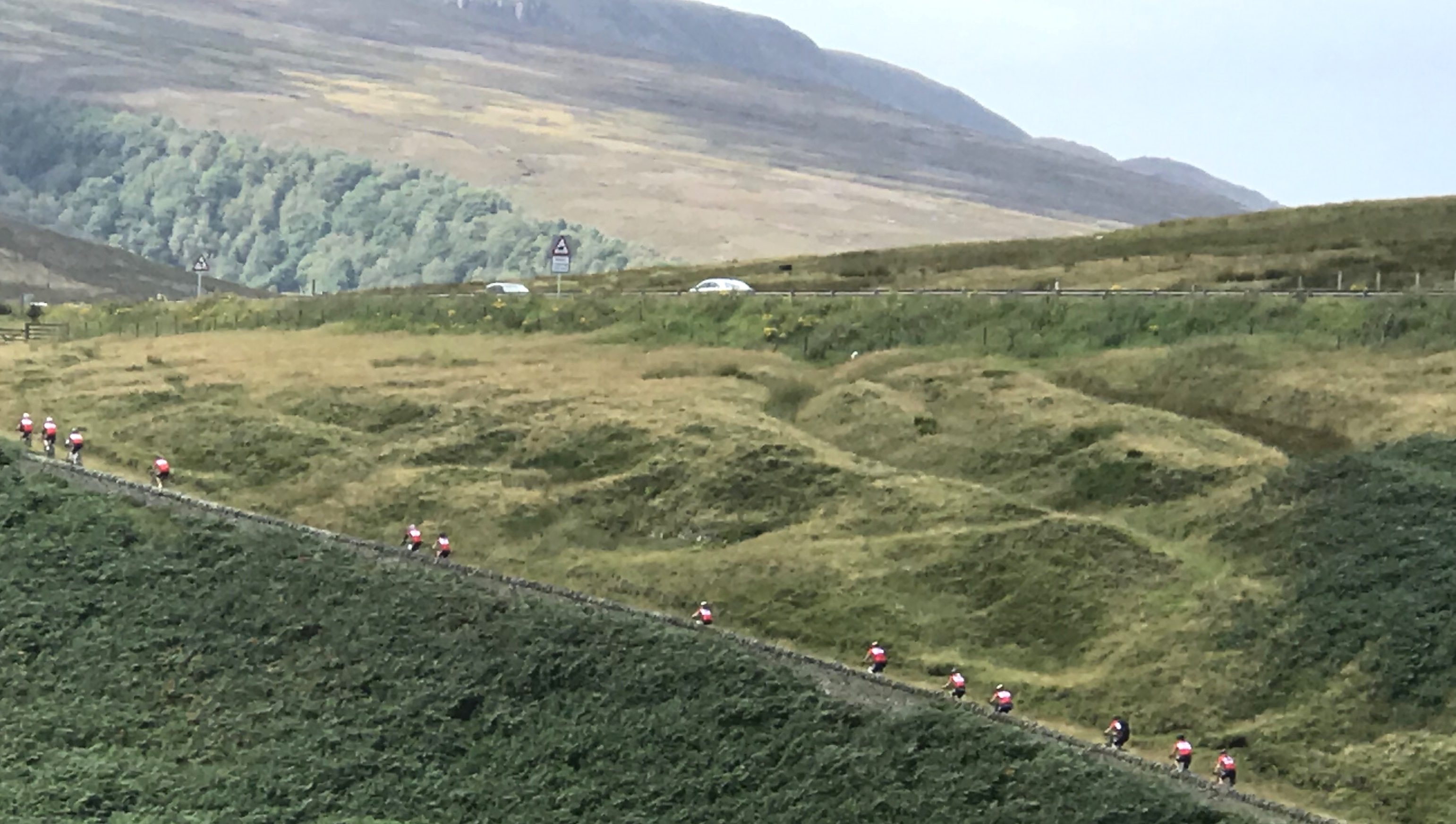 There were emotional scenes on Friday afternoon when the RL Cares peloton rode up Wembley Way to be met by their families and friends at journeys end, the RL Legends statue.

Denis Betts, a Lance Todd Trophy winner at Wembley with Wigan in 1991, said: “I’d not really been on a bike for a couple of years prior to setting off last Monday and the Ride to Wembley was every bit as tough as I expected it to be.

“We all had a brilliant week, helping each other through the tough times and laughing together all the way to Wembley.

“RL Cares does such a great job, the bumps, the bruises, the grazes and the nettle stings were all worth it. I feel proud, not just to have finished the ride but to have had the opportunity to take part, just knowing how the funds we have raised will be used.” 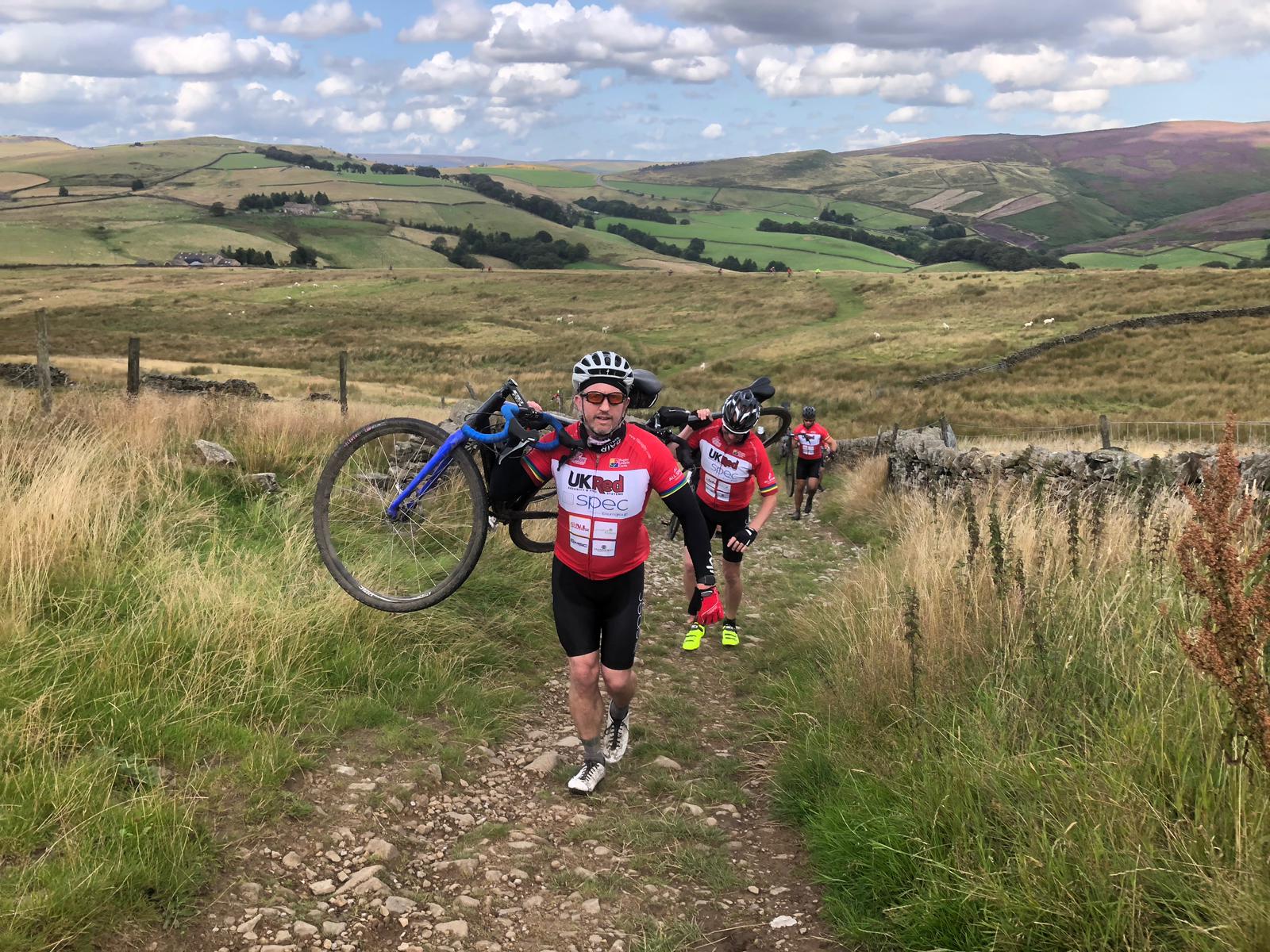 Chris Rostron, the Head of RL Cares, said: “This year’s ride has been absolutely epic and every rider is feeling a great sense of achievement from taking part.

“We wanted to challenge the riders both physically and mentally and from the feedback we got throughout the week, we did just that!

“The Ride to Wembley has three aims: to generate funds for RL Cares; to raise the profile of the charity and the ride sponsors; and to give all the riders a brilliant experience. We achieved each of those goals and more.

“The money raised will allow us to continue helping players make the transition out of the sport at the end of their careers, and supporting players in times of need.”

In the last couple of weeks, RL Cares has been helping Batley Bulldogs players cope with the tragic loss of Archie Bruce, the 20-year-old who died just hours after making his debut for the club in Toulouse. 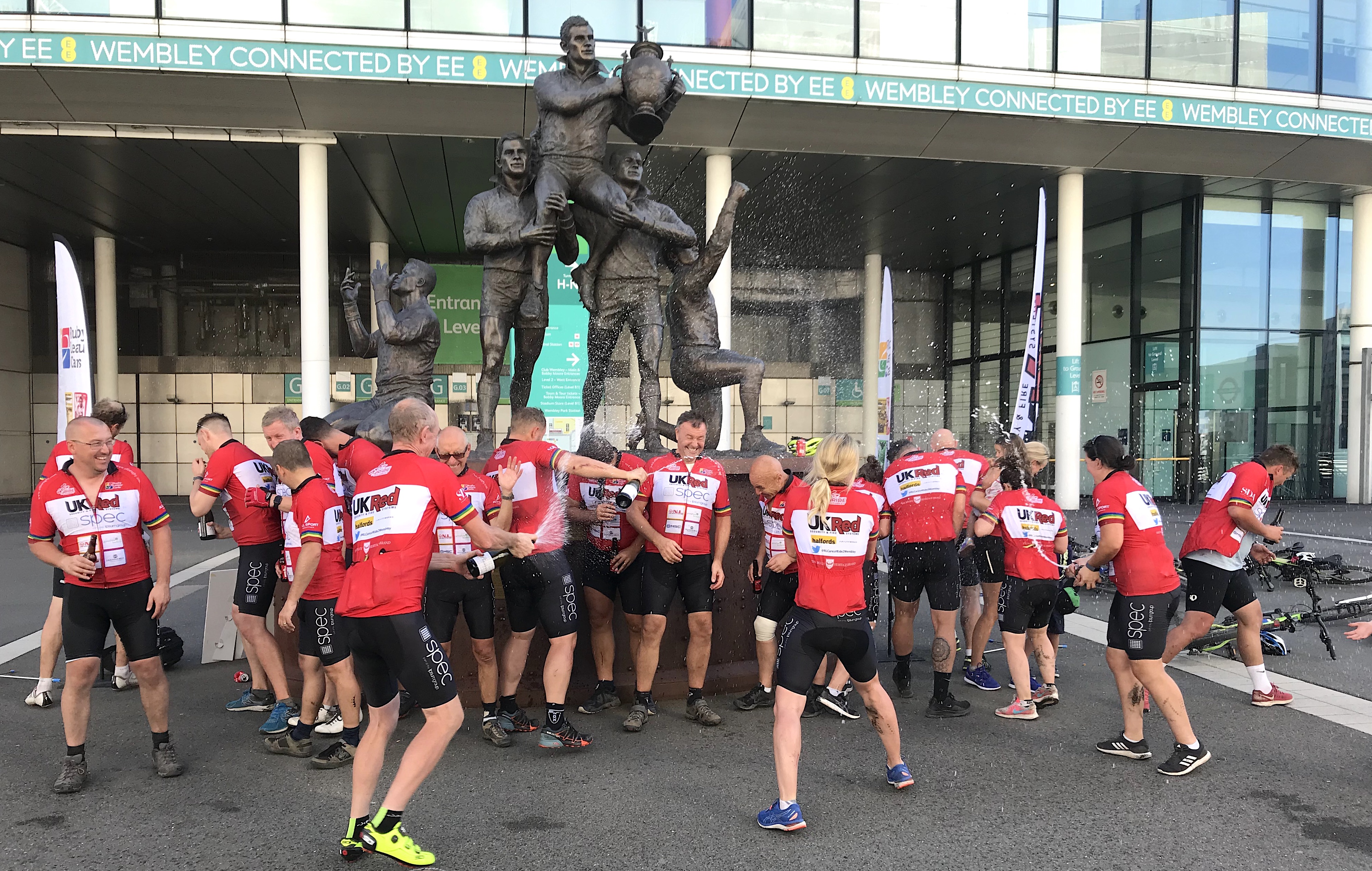