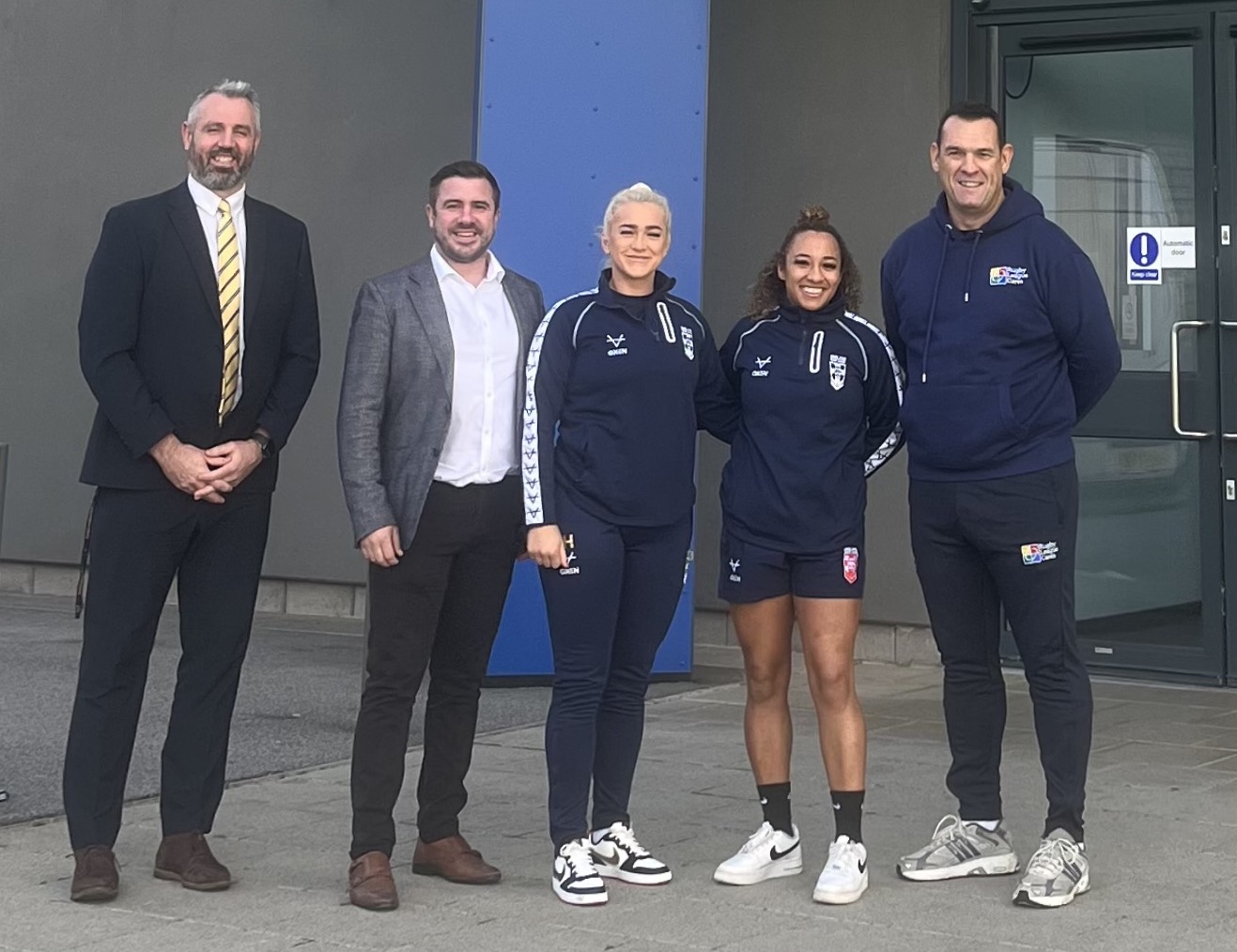 Rugby League Cares and the Carlton Academy Trust are delighted to announce details of an exciting partnership designed to help players make a successful transition into new careers once their playing days are over.

RL Cares is an independent charity that delivers player welfare services to men and women rugby league players: one important feature of the charity’s function is to help players gain the qualifications and skills they need to become as successful off the field as they were on it.

Carlton Academy Trust is a Bradford-based trust formed in 2019 out of the successes of its founding school Carlton Bolling. Its schools serve some of the most disadvantaged communities within the city and country. Due to its success, the academy trust has grown rapidly over the last three years and this growth shows no sign of slowing.

The new partnership will see RL Cares and CAT work together to offer:

The partnership began to evolve during lockdown and has already seen several elite performers transfer the diverse range of skills they developed throughout their playing careers into an education setting.

Current England Women rugby league internationals Shona Hoyle and Kelsey Gentles have both started support staff roles at Carlton Bolling and are already having a significant impact on the lives of the young people they work with.

Shona, who is playing for England in the Rugby League World Cup, said: “I’m very grateful to CAT and RL Cares for this amazing opportunity.

“RL Cares and CAT worked closely with RFL’s Head of Women’s Pathway, Stuart Barrow to identify players with an interest in working in education. After meeting with Jon Skurr and the team from CAT I knew I had an amazing opportunity that would allow me to develop my professional career alongside my playing career with St Helens and England.”

York City Knights star Gentles missed out on World Cup selection after suffering a knee injury earlier in the season. She is currently commentating on both the men’s and women’s tournaments with BBC TV.

Kelsey said: “I knew that I wanted to work in schools and was working in a pupil referral unit whilst completing my degree. After meeting with CAT, I knew they would support me both on and off the field.”

Paul had already started to carve out a career in education before RL Cares introduced him to CAT. Following a formal process, Paul is now an integral part of the long-term future of the trust.

CAT Executive Headteacher Jon Skurr said: “This unique partnership has enabled us to target people with the exact skills that we need to thrive in education. Rugby League Cares has a fantastic welfare programme that carefully identifies players who would thrive in education.

“We then put an enhanced support programme around them to support their rapid development to reach their full potential.”

RL Cares Transition Manager Francis Stephenson said: “We would like to thank and congratulate Jon and his team at CAT for their foresight in recognising the qualities rugby league players can bring to the education sector.

“Throughout their playing careers, players are immersed in an environment where structure, discipline and the importance of teamwork are critical. The skills they learn as athletes are both valuable and transferrable and it is fantastic to see players like Shona, Kelsey and Paul thrive within the Carlton Academic Trust.”

If you are a current or recently retired player and would like more information on career opportunities in education with Carlton Academic Trust, please contact Francis Stephenson via francis.stephenson@rlcares.org.uk