Rugby League stars get ready to tackle the Warriors Walk 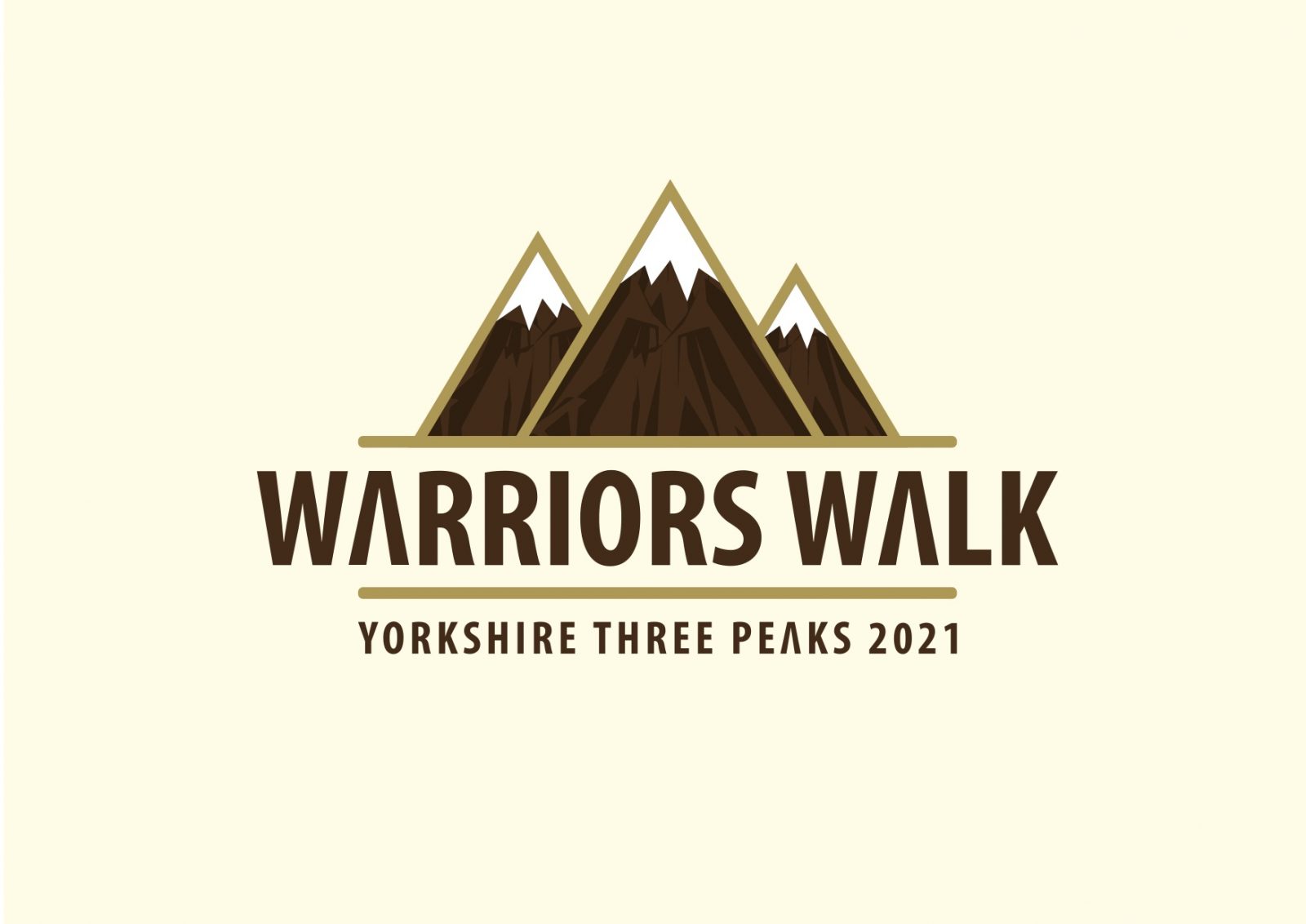 It is a huge moment in their lives but for many players, the day they take off their boots after the final game of their career often goes unheralded and unmarked.

Having spent most of their adult lives as a professional Rugby League player, retirement in their early-30s seems a strange concept and one that many struggle to come to terms with.

The independent charity Rugby League Cares works hard with players to help them find successful and rewarding new careers once their playing days are over.

And this weekend (September 10-11), in a new initiative, RL Cares will give players the opportunity to walk off into the sunset, literally, in a special celebration event for retiring or recently retired Rugby League stars.

The Warriors Walk is a player-only two-day get together at which former players will rekindle some of the friendships forged on the field and enjoy once again the unique banter and camaraderie that was such a strong feature of their playing careers.

The highlight of the weekend is the Warriors Walk itself, which will see the group tackle the famous Yorkshire Three Peaks of Ingleborough, Pen-y-Ghent and Whernside on Saturday.

The players will also spend two nights together receiving advice and information from a range of presenters to help them make a successful transition.

RL Cares Transition Manager Francis Stephenson, who is leading the weekend, said: “This is the first in what we hope will be an annual Warriors Walk and there’s lots of buzz about the activities we have planned.

“I know from my own experience that retiring from playing is never easy and it often feels like a damp squib.

“The Warriors Walk sets out to bring together retiring and recently retired player who are going through, or who have gone through, the same experience and to share with them information and advice so they can be as successful away from the pitch as they were on it.

“We also want to go give them a good time and a weekend to remember: the walk is a bit of a challenge, and players love challenges!”