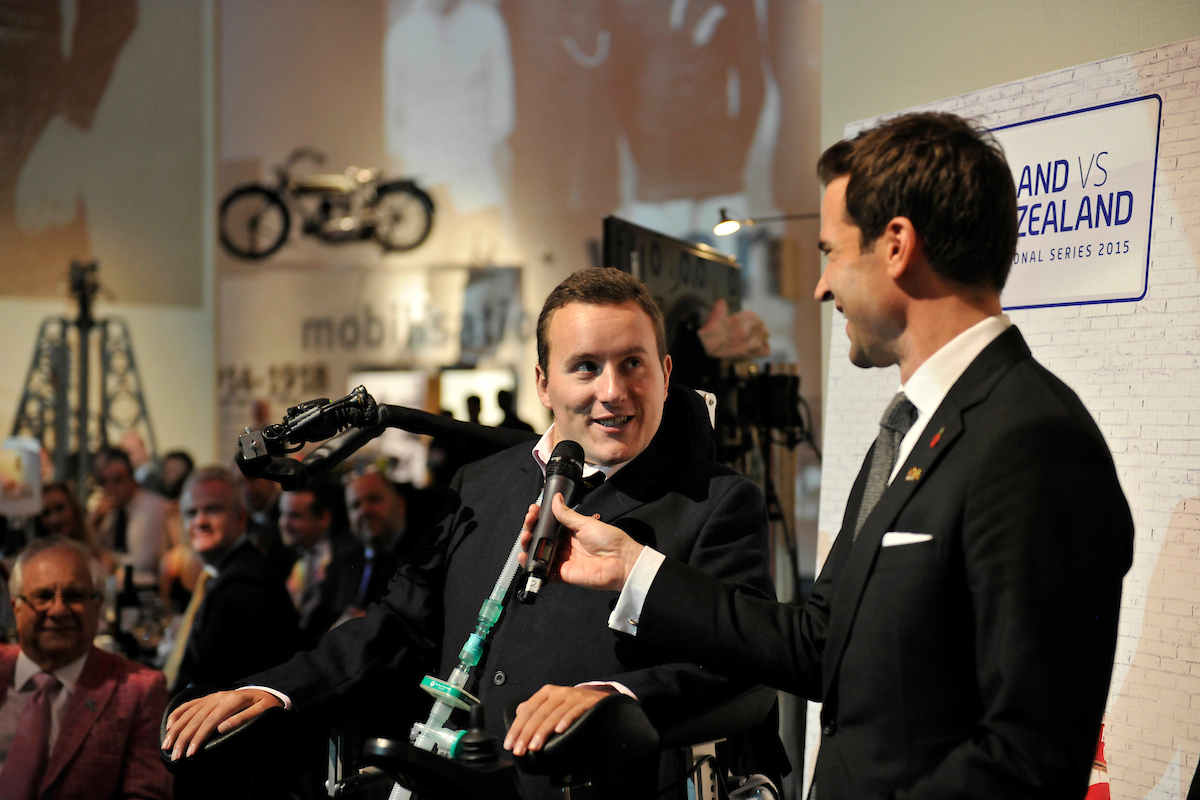 It is with immense sadness that the Rugby League Benevolent Fund announces the death of Matt King OBE. He was 33.

Matt passed away earlier today after suffering heart failure following a prolonged stay in hospital in Bedfordshire, where he was admitted in early December with bowel problems.

RL Benevolent Fund General Manager Steve Ball said: “We are devastated at the loss of a young man who was an inspiration to everyone who had the privilege to meet him.

“In true Matt King style, he fought to the very end but tragically his battle ended at 4.30 this morning.

“Our thoughts are with Matt’s family, especially his wife Ilona and their two lovely daughters, two-year-old Arabella and baby Georgia, who is just 11 months old.”

The injury left him paralysed from the neck down and unable to breathe independently.

His injury led to the creation of the RL Benevolent Fund, which has supported him ever since during a period when he defied his disability to achieve great things.

He was awarded an OBE in 2012 for services to charity, having raised tens of thousands of pounds for the RL Benevolent Fund and other organisations through a series of events and activities.

Matt was a pioneer who refused to accept the boundaries laid down by the impact of his accident and shared his infectious enthusiasm for life as an inspirational speaker with businesses, education and sports teams across the UK.

His story is captured in his autobiography 04.04.04 published in 2015, which the Independent described as “the inspirational journey of a truly inspirational man.”

Tim Adams MBE, the Chairman of the RL Benevolent Fund, said: “The whole Rugby League family will be deeply moved at the terrible loss of such a very special young man.

“Matt really was an incredible individual who achieved great things in his young life and we feel robbed to have lost him like this.

“The RL Benevolent Fund will continue to offer its full support to Ilona, Arabella and Georgia and I am sure the wider Rugby League family will join me in sending love and condolences to the King family.” 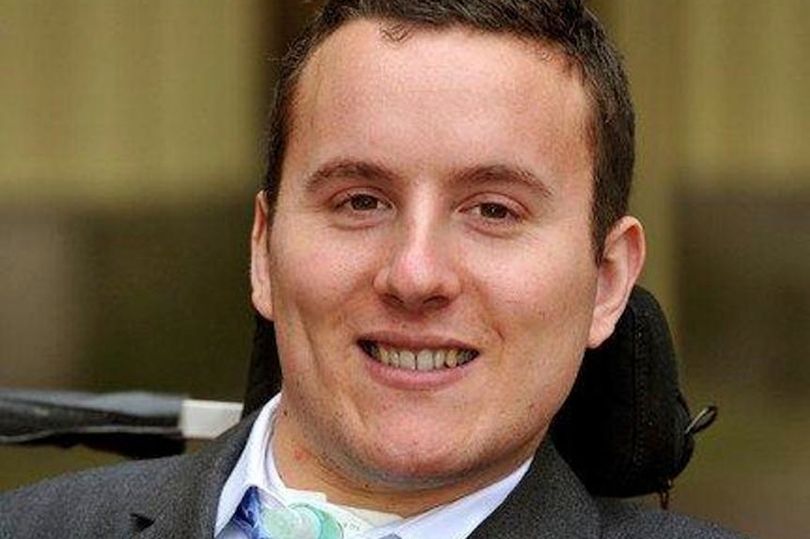