‘No man has to suffer alone’ – Francis Maloney 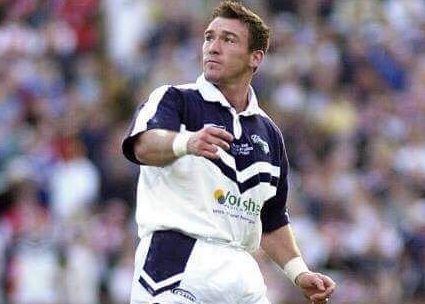 Rugby League Cares was established in the aftermath of the death of Great Britain hooker Terry Newton: Terry tragically took his own life in 2010 at the age of just 31.

Since then we have gone on to help many current and former players who have been suffering poor mental health and remain committed to doing all we can to support the game’s heroes.

If you are suffering from poor mental health, please remember that you are never alone. Not today. Not ever. There is always light at the end of the tunnel.

“A grin breaks across the face of Francis Maloney as he watches a group of youngsters pass a rugby ball slickly across a perfectly-aligned attacking line.

The boys and girls have learned quickly, and are having a whale of a time, as they experience the fun and thrill of playing Rugby League with a coach whose professional pedigree they are largely unfamiliar with.

‘Mr Maloney’ played for 10 clubs in a 17-year career and represented both Yorkshire and England, and his experience is being put to good use in schools around his home town of Dewsbury. 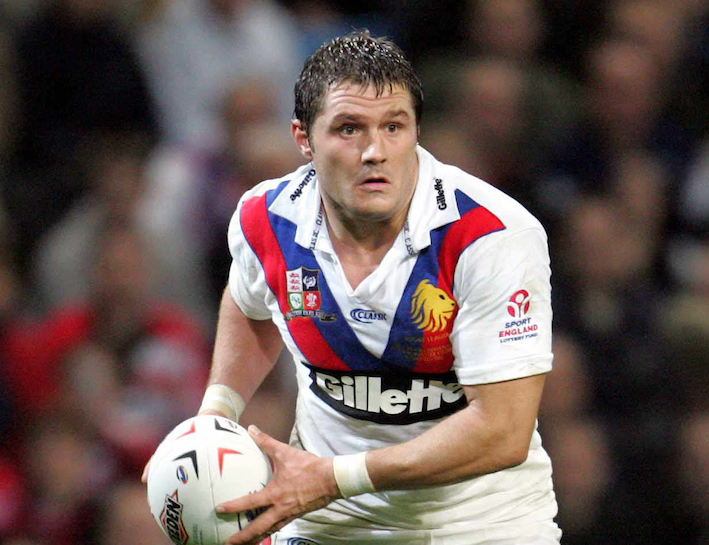 The smile that currently lights up his face has not always been present, however, since injury brought his playing career to a difficult end in 2007.

Having spent all his adult life realising his boyhood dream of playing Rugby League, Francis suddenly found himself in a dark and lonely place, a young man with a golden past but an uncertain and uneasy future.

Like a lot of professional sportsmen, Francis had never given any serious thought to what he would do post-rugby and within months of retirement, his life began to fall apart.

Troubled by anxiety and depression and with seemingly no-one to turn to, Francis sought solace in a bottle and behaved in a manner which alienated many of the people he cared about.

His depressive illness led to the collapse of his marriage and the loss of the family home, as well as estrangement from the children he adored.

“I had no-one to turn to and had lost everything,” said Francis. “The thought of asking for help never occurred to me: as a man and as a rugby player I thought I was tougher than that but the outcome was that I had never felt more alone in my life.

“In 2014 I twice tried to take my own life with unsuccessful overdoses and then decided I would try to gas myself in the car using exhaust fumes.

“I went to B&Q to buy a hosepipe but at the checkout my credit card was declined. My life had reached rock bottom and I didn’t even have the £8.99 I needed to commit suicide.

“The next day I rang the RFL and they put me in touch with Rugby League Cares. Within weeks I was working with Sporting Chance and beginning the long process of turning my life around.

“I’m in a good place now: my relationship with my ex-partner is healthy, my three boys are proud of me and work is coming good.

Rugby League players are no different to men everywhere in the UK and have traditionally exhibited a reluctance to admit to, or seek help for mental illness.

The stigma of mental illness is slowly being eroded and men are increasingly aware of the need to take all health issues seriously, although knowing where to turn to for help can be confusing.

“The more awareness that we can raise about the fact that no man has to suffer alone, the better,” added Francis.

“There is always help at hand: the work being done by RL Cares is making a huge difference to the lives of so many people and I hope everyone embraces it.”