Johnny Whiteley MBE inducted into the RL Hall of Fame 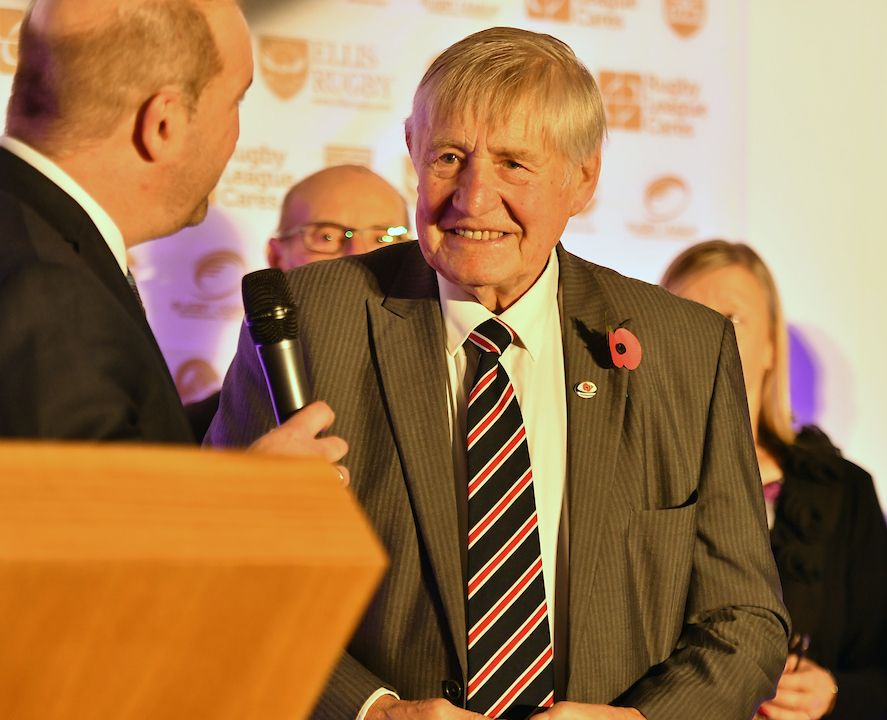 The finest, most popular Hull-born player in the game’s history, John Whiteley holds the distinction of being a member of two of Great Britain’s three World Cup-winning squads, starring in Ashes series triumphs at home and abroad and having supremely coached the last successful Lions tour team in 1970.

‘Gentleman John’ was capped 15 times by Great Britain between 1957 and 1962, an era in which he was vying for the blue riband loose-forward role with ‘Rocky’ Turner and ‘Wild Bull’ Vince Karalius.

A non-playing member of the victorious 1954 squad at the inaugural World Cup in France, his test debut followed in the tournament three years later, in a heavy defeat against Australia in Sydney, and he played in wins over New Zealand and France when Great Britain proved successful in the 1960 World Cup in front of their own fans.

His only two tries for Great Britain were timely, significant efforts.

The first came in the epic 40-17 Ashes-clinching defeat of Australia in the deciding test at Sydney Cricket Ground in 1958. 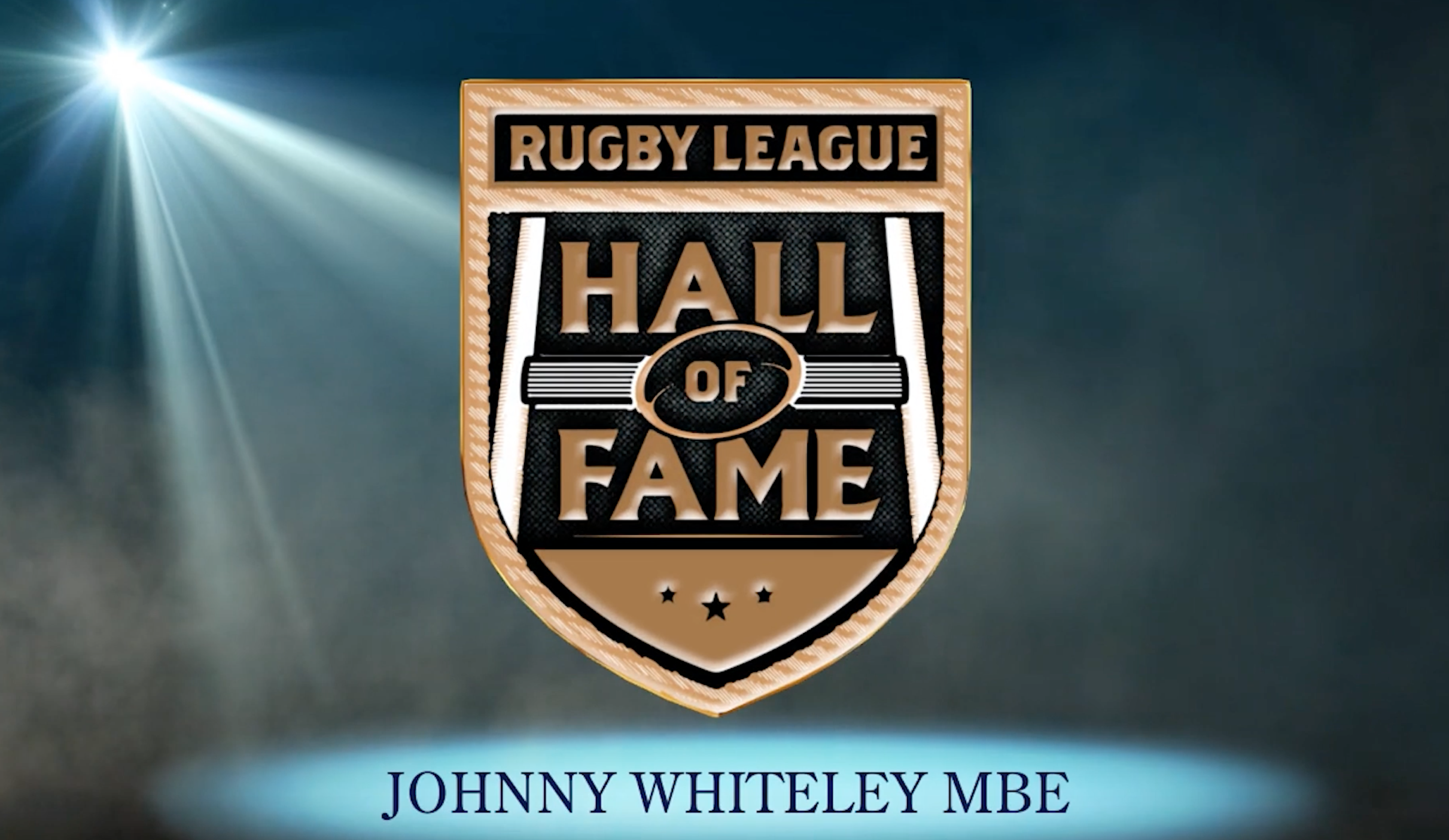 His second try was scored in the heart-stopping 11-10 defeat of Australia at Leeds that squared the 1959 series, enabling Great Britain to triumph at Wigan in the decider. It remains the last time Australia lost a series on these shores.

At club level, Whiteley was loyalty personified, playing 417 games for Hull FC between his 1950 debut at York and the finale in an agonisingly tense Cup defeat at Warrington in 1965.

He might well have challenged Edward Rogers’ long-standing club appearance record had it not been for missingalmost two full seasons with an ankle injury. But at least he returned to finish a glorious career on his own terms having become Hull player-coach two years earlier.

He played in 10 major finals for the black-and-whites including three consecutive Championship Finals as Hull went within an ace of creating rugby league history.

As captain he led Hull to title wins in 1956 (v Halifax) and 1958, when scoring a try against Workington Town. But the 14-15 defeat to Oldham in 1957 cost them an historic first-ever hat-trick of title wins.

The stylish, long-striding loose-forward captained Hull to their first two Wembley appearances in 1959 and 1960, savouring semi-final wins over Featherstone (at Odsal) and Oldham (at Swinton).

But he had no joy when skippering injury-hit Hull teams in one-sided finals against Wigan and Wakefield nor in his five Yorkshire Cup Final appearances, losing four times and drawing one.

He enjoyed better fortune as coach of Hull’s 1969 Yorkshire Cup-winning team and, having crossed the city, when coach of Hull KR as they lifted the County Cup two years later.

In between, fitness-fanatic Whiteley had masterminded Great Britain’s triumphant 1970 tour Down Under, bouncing back from humiliation in Brisbane to stylishly win back-to-back tests in Sydney through scoring 9 tries to two.