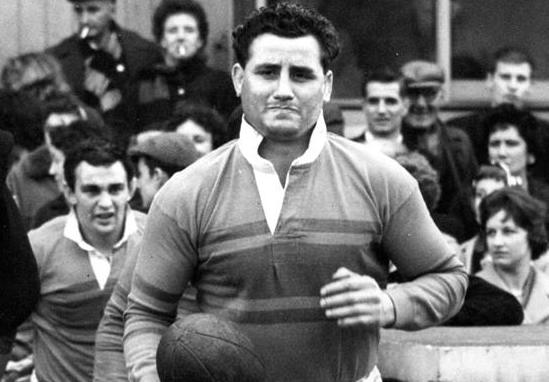 But his unforgiving image often overshadowed the supreme all-round playing ability that made him an automatic selection in an era of British supremacy at international level.

One third of the triumvirate of world-class loose-forwards vying for GB representation, Turner played more times on the international stage than either of his contemporaries, Vince Karalius (12 caps) and Johnny Whiteley (15).

And his 24-cap total would have been even greater had injury not ruled him out of the Ashes-winning 1958 Lions tour.

His GB debut came in the 1956 home defeat at the hands of Australia at Bradford and the first of 8 test tries followed in the series-clinching 19-0 win at Swinton a fortnight later. 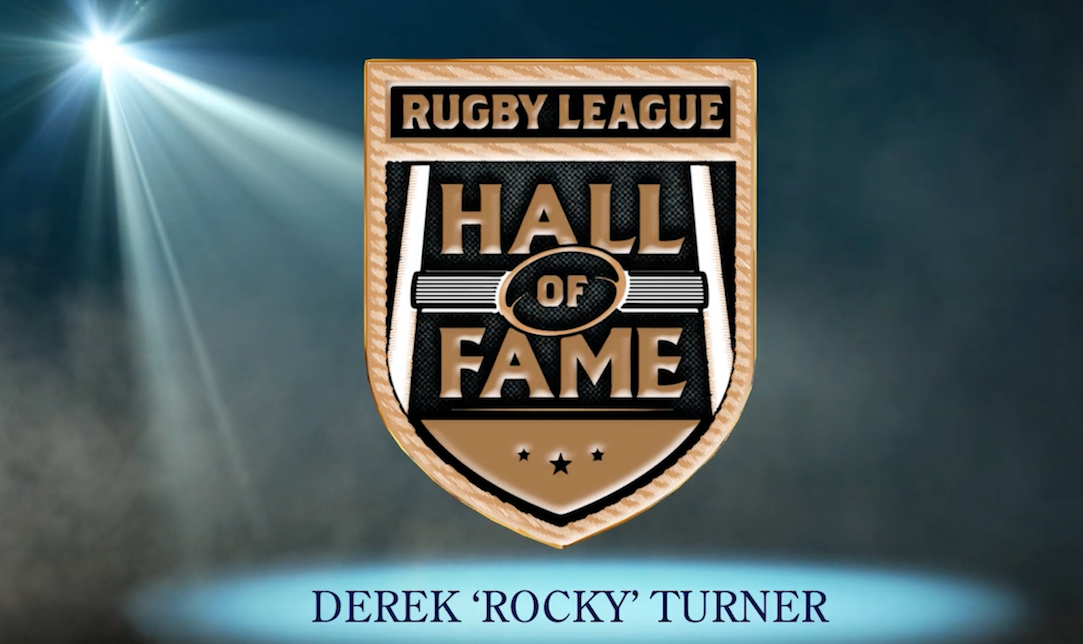 He played in the 1957 World Cup tournament in Australia and was a member of the 1960 World Cup winning team on home soil before playing a pivotal role in the Ashes triumph in 1962 when the Lions came close to their first-ever clean-sweep in the Southern Hemisphere.

Turner was a natural leader and born winner.

He played in 11 major finals and won nine, being denied the honour of leading Wakefield to their first-ever Championship by Wigan in 1960 and Huddersfield in 1962, the latter costing Trinity an ‘All Four Cups’ clean-sweep that would have placed them in exalted company alongside Hunslet (1907-08), Huddersfield (1914-15) and Swinton (1927-28).

After starting his career with Hull KR in 1951, scoring 27 tries in 140 appearances for a struggling Robins side anchored to the foot of the table throughout his five seasons, he joined Oldham in September 1955 and scored 35 tries in 134 appearances.

At the Watersheddings, Turner became a key element in a stellar ‘Roughyeds’ team that won three consecutive Lancashire Cup Finals, topped the table in consecutive seasons for the first time and were crowned Champions for the third time in their history with the 15-14 defeat of Hull in 1957.

If there was any disappointment it was the inability to take Oldham to their first Wembley Final, with the home quarter-final defeat to Wigan in 1958 being especially grieving.

But Turner would atone and complete his medal collection when joining hometown Wakefield in a club record £8,000 transfer in 1959. He provided the ruthless edge for Ken Traill’s fast-developing team and duly led Trinity to Wembley triumphs in 1960, 1962 and 1963.

A career of more than 500 appearances included 10 caps for Yorkshire, one for England and more than 200 games for Trinity, concluding in 1966 having shelved an initial decision to retire two years previously.

As coach of Castleford, he tasted further Wembley success in 1969 before joining Leeds and winning more honours including the Championship in 1972. Over a decade later he coached Wakefield in the 1983-84 season that saw the short-term acquisition of Wally Lewis.