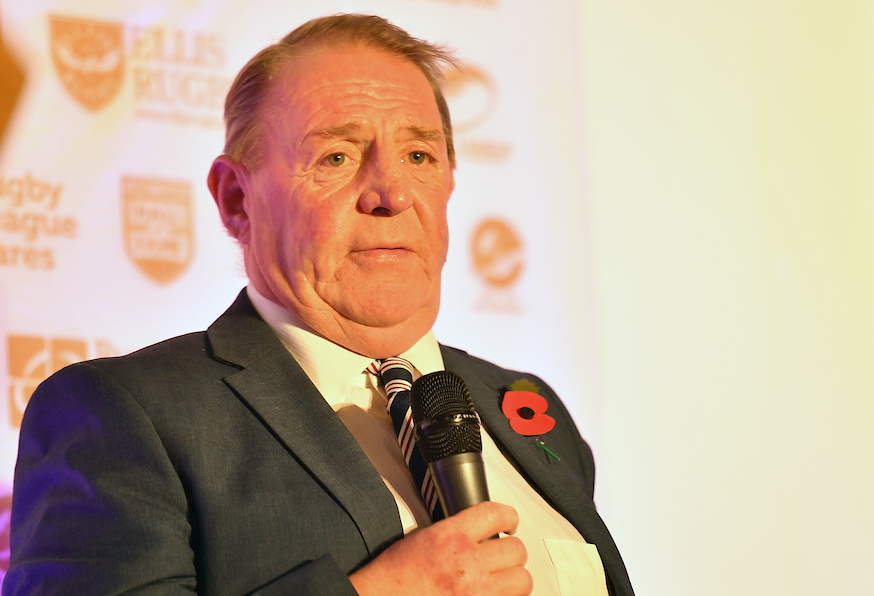 Andy Gregory is a genial, diminutive half-back who won every domestic honour several times over in a glorious 17-year career with Widnes, Warrington, Wigan, Leeds and Salford.

Unfortunately, Andy Gregory was born too late to enjoy identical success on the international stage although he had his share of triumphs.

Capped 26 times by Great Britain, he became the first Briton to appear in six Ashes series (subsequently emulated by Garry Schofield) and made three full Lions tours in 1984, 1988 and 1992.

The closest he came to winning a series against the Kangaroos was in 1990 when starring the 19-12 win at Wembley (one of his 9 undefeated appearances there) before playing in agonising defeats at Old Trafford and Elland Road. His test finale came in the opening clash of the 1992 series in Sydney.

First capped in Great Britain’s 37-0 defeat of France at the Boulevard in 1981, he opposed Frank Stanton’s ‘Invincibles’ at Leeds in 1982, played one test as sub’ in Brisbane on the 1984 tour, appeared in the third test at Wigan in 1986 before featuring in all three tests for the first time on the 1988 tour. 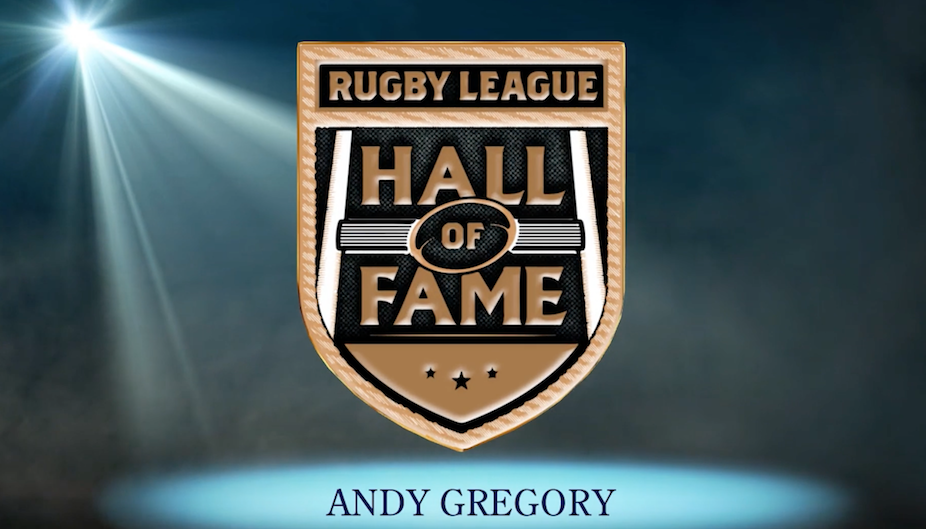 His finest hour came in the third Test win in Sydney that ended Australia’s 10-year, 15-game winning sequence against the Lions in 1988. Gregory had a hand in four of the five British tries and few will forget his combination with namesake Mike Gregory that produced the long-distance game-breaking score for the back-rower.

At club level, Gregory could do no wrong.

He produced a try-scoring display in only his 19th start for Widnes as they took the Cup off Hull KR at Wembley in 1981, played in the draw with Hull the following year and starring in the defeat of hometown Wigan in 1984.

After a brief stint at Warrington, where he won the 1986 Premiership trophy and was player of the year in his only full season, Gregory was lured to Wigan in a record £130,000 transfer in January 1987 – just in time to help Graham Lowe’s side win the club’s inaugural First Division title.

His exceptional consistency in cherry-and-white saw him named First Division Player of the Year in 1986-87 in addition to being runner-up on a further three occasions.

Gregory appeared in the first five of Wigan’s record-breaking 8 straight Wembley triumphs and became the first player to win the Lance Todd Trophy twice beneath the twin towers, starring in the 1988 defeat of Halifax and in 1990 when tormenting Warrington. (Gerry Helme won his second Lance Todd award in the 1954 replay).

The brilliant half-back was instrumental in Wigan’s defeat of Manly in the first official World Club Challenge at Central Park in 1987 and he skippered Wigan to victory over Penrith at Anfield four years later.

The son of a former Salford player, Gregory played more than 500 career games including the 1989 stint with Illawarra Steelers that included an appearance in the Panasonic Cup final against Brisbane.