Home > What we do > Health and Wellbeing > Offload > Why Offload?

Mental illness, often through depression, is the leading cause of disability in the UK and costs the economy over £70 billion per year. Almost one in 10 men will suffer from depression at some point in their lives.

Rugby League clubs operate within the heart of their local communities, many of which show statistically higher than average levels of mental illness, especially in men.

Offload was born from the recognition that the game, working through the clubs, is the perfect vehicle to deliver help to some people who need it most.

Rugby League has led the way with its work on depression and mental illness, especially since the death of Terry Newton, the former Great Britain hooker who committed suicide in 2010.

That tragedy served to focus the minds of many clubs and people within the game of the need to protect the physical and mental welfare of players, both past and present.

This process has been led by State of Mind, who have been at the forefront of Rugby League’s efforts to improve the mental health, wellbeing and working life of players and communities.

The work that has taken place since has seen clubs reach out to their local communities and share some of the best practice they have developed. 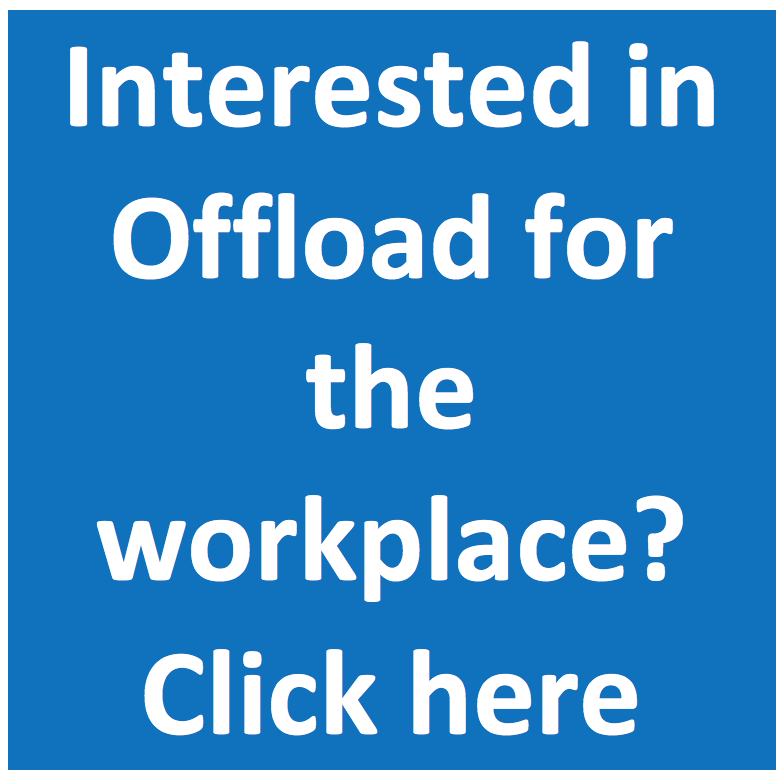 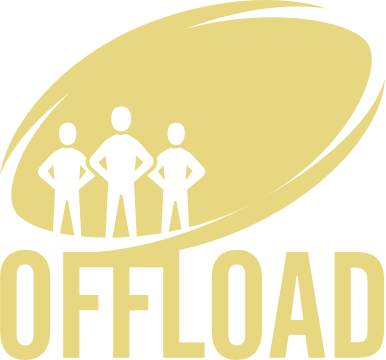