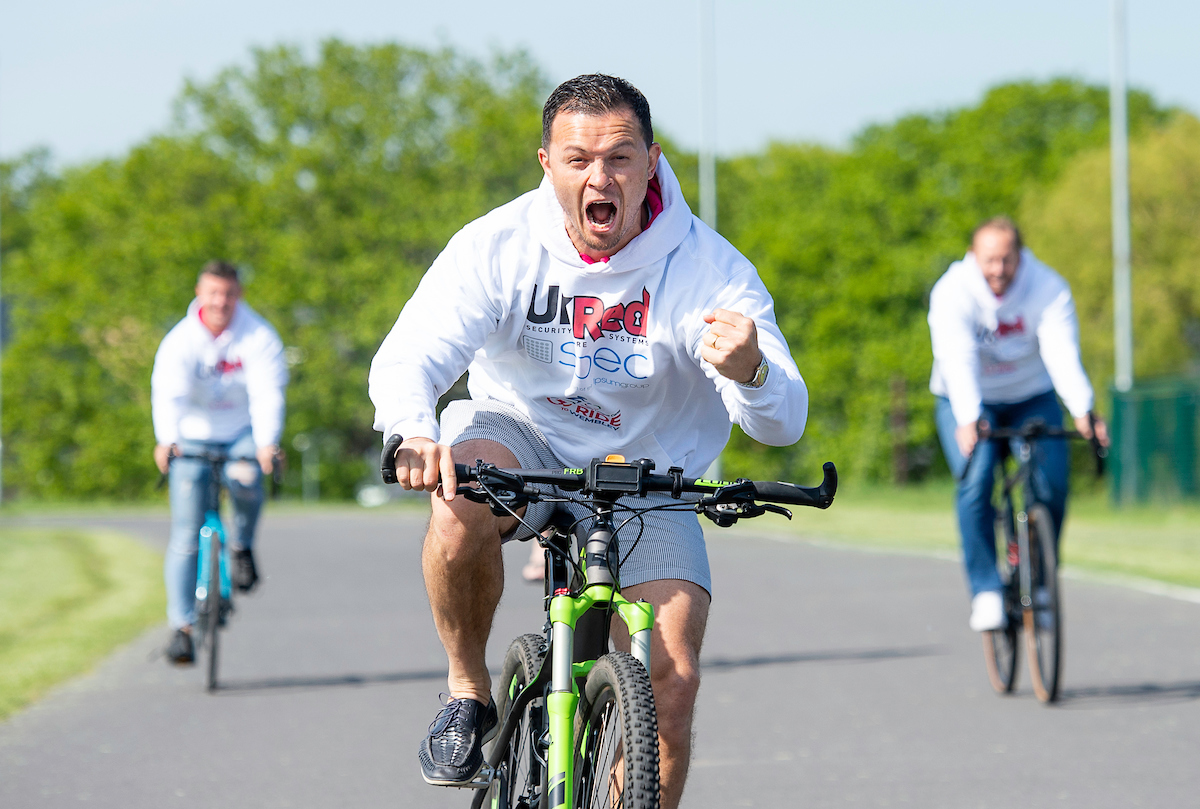 There’s no other way to put this: the riders on the 2019 UK Red Ride to Wembley are in for an incredibly tough test of their fitness, stamina and resolve.

Over five days, the route extends for 340 miles and features 18,000ft of ascent, the equivalent of riding from sea level to Everest basecamp! Here’s a summary of what they can expect:

The second shortest day of the week but quite possibly the toughest! Setting off from The George, the riders follow the Huddersfield Narrow Canal to Slaithwaite, and then ride over to Last of the Summer Wine country.

After a break in Holmfirth, the route continues skywards up the imposing Hade Edge to cross Woodhead Pass and join the Longdendale Trail into Glossop.

Following a lunch break, the ride heads into the Peak District, climbing over into New Mills for a flat stretch along the Peak Forest Canal before climbing from Whaley Bridge for an overnight stop in Buxton.

Another hilly day as the riders leaves the Peak District behind, but not before scaling some punishing hills. From Buxton, the route follows the Monsal Trail, a disused railway line that passes through six tunnels and over three viaducts on the way to Matlock.

Then it’s over the Heights of Abraham, past Carsington Water and on to lunch at the National Trust’s Kedleston Hall.

Once refreshed, the riders head through the centre of Derby along the River Derwent and join the off-road Cloud Trail for 10 miles past Donnington Park to the outskirts of Ashby-de-la-Zouch.

The terrain is getting flatter but the distance increases as the riders fight their way south through the Bosworth battlefield towards a pitstop on the Ashby canal.

From there, the route race east past Mallory Park and with fox-like cunning skirts around Leicester to enjoy lunch at the striking Foxton Locks near Market Harborough.

Taking the Brampton Valley Way, the riders then have to navigate their way through the unlit Oxendon tunnel before passing close to the ancestral home of Diana Spencer, Althorp.

The last 13 miles are all on back roads as the ride heads westwards for an overnight stay in Daventry.

The longest day! Twenty miles of canal towpath await in the morning so no cross words as the ride passes through the centre of Banbury on its way south.

After a coffee stop, it’s a short hop down the Oxford canal before joining B- and minor roads all the way to a lunch rendezvous at the spectacular Blenheim Palace, historic birthplace of Winston Churchill.

Then, the riders hit the canal again all the way to Oxford and after riding through the city centre plough on for 30 miles east on the Phoenix Trail and then minor roads to reach Tring.

The riders do an about turn from Tring and head north along the Grand Union canal for a short distance before looping round into Wendover Woods and the final climbs of the week.

The Chilterns continue to test weary legs as the route head towards Little Missenden and the Chalfonts, where piles of pleasure await. Crossing over the M25, the ride then rejoins the Grand Union canal at Harefield. 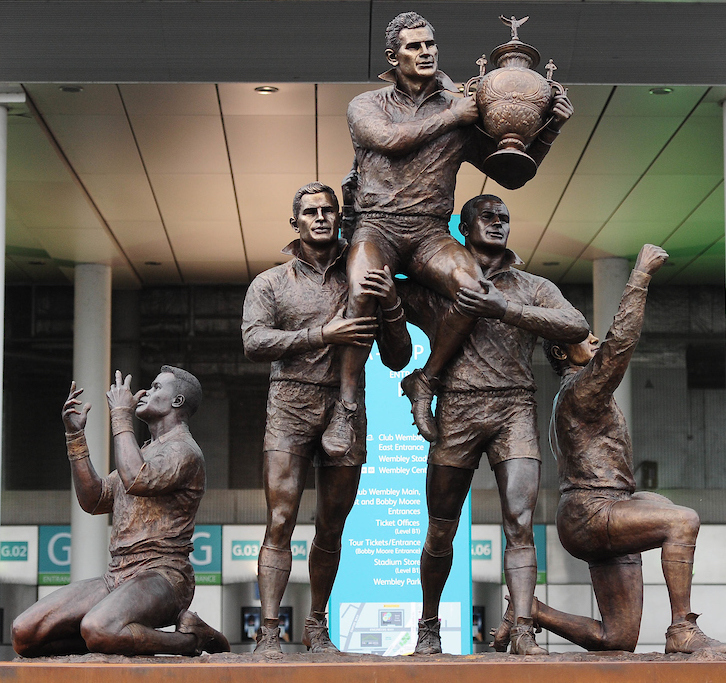