Danny Jones collapsed and died from an undiagnosed heart condition playing for Keighley against London Skolars in May 2015.

He was just 29 and left behind his wife, Lizzie and infant twins, Bobby and Phoebe.

As tragic as Danny’s death was, his memory has left a lasting and positive legacy, both for his family and the wider Rugby League community.

A co-ordinated campaign led by the RL Benevolent Fund raised almost £200,000 to provide financial security for Lizzie, Bobby and Phoebe.

The overwhelming show of generosity from Rugby League fans inspired Lizzie to work with the RL Benevolent Fund to establish the Danny Jones Defibrillator Fund in her husband’s memory.

The Defibrillator Fund has since raised over £200,000 to help pay for potentially life-saving equipment to be installed at community Rugby League clubs across the UK.

The fund also paid for cardiac screening at community clubs, ensuring that players of all ages can play the game they love safely. 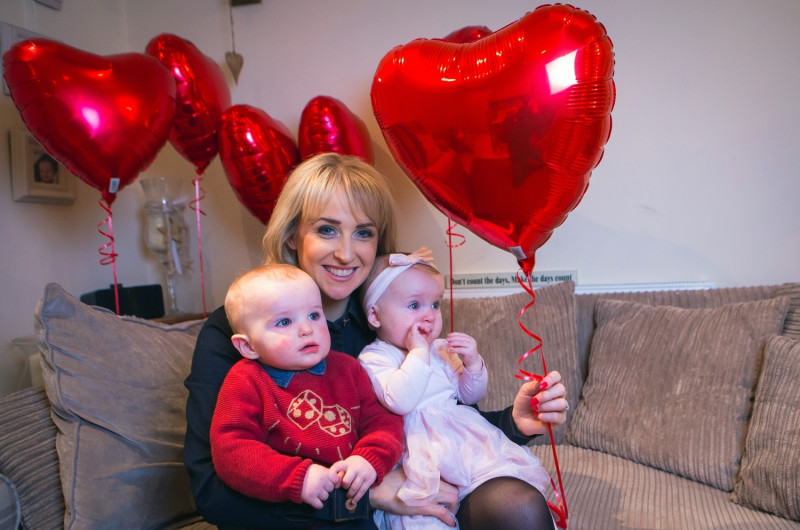